OK given for Le Bonheur location inside Jackson General

JACKSON, Tenn. — The Tennessee Department of Health has given the OK for a new Le Bonheur location in Jackson. 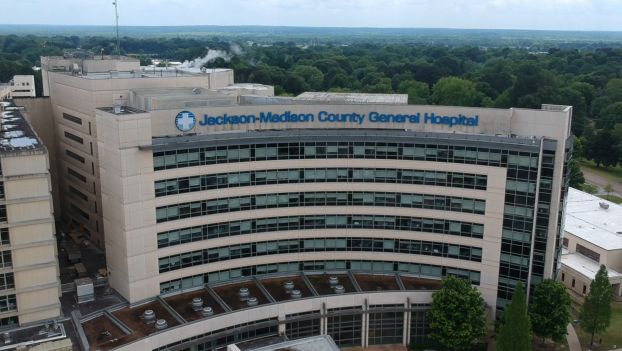 West Tennessee Healthcare and Le Bonheur announced on Wednesday that the two had received the approval for a Certificate of Need application.

This project, which was announced in June, will bring a 21-bed pediatric location to the hospital, and it will be staffed by those are are already Jackson-Madison County employees.

“We are pleased that the Tennessee Department of Health recognized the value that this pediatric unit at Jackson-Madison County General Hospital, the first of its kind in the region, will have for families all across West Tennessee,” said Le Bonheur President Michael Wiggins. “West Tennessee Healthcare and Le Bonheur have long been committed to taking care of children in West Tennessee and this will ensure that families will continue to receive the best care close to home for years to come.”

The release says many families have already been using the outpatient center that was located off of Vann Drive, and the mobile unit called Le Bonheur on the Move.