ATLANTA (AP) — The son of R&B legend Gladys Knight has been sentenced to serve two years in prison for failing to withhold payroll taxes for the restaurants that bore his mother’s name. 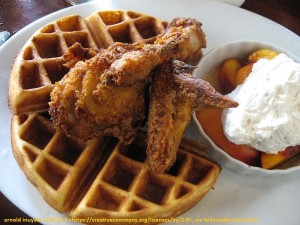 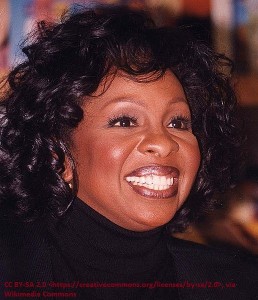 Over the next several years, he opened at least three more locations in Georgia and Washington, D.C. Acting U.S.

Attorney Kurt Erskine said in a news release that Hankerson, 45, “willfully disregarded his tax obligations for many years.”

Prosecutors say Hankerson failed to remit more than $1 million in payroll taxes from at least 2012 to 2016. He was sentenced Wednesday.