Large crowds had gathered to collect fuel that was leaking from the tanker after a collision with another vehicle.

Video obtained by The Associated Press showed a giant fireball burning in the night sky following the explosion late Friday as some survivors with severe burns cried out in pain. 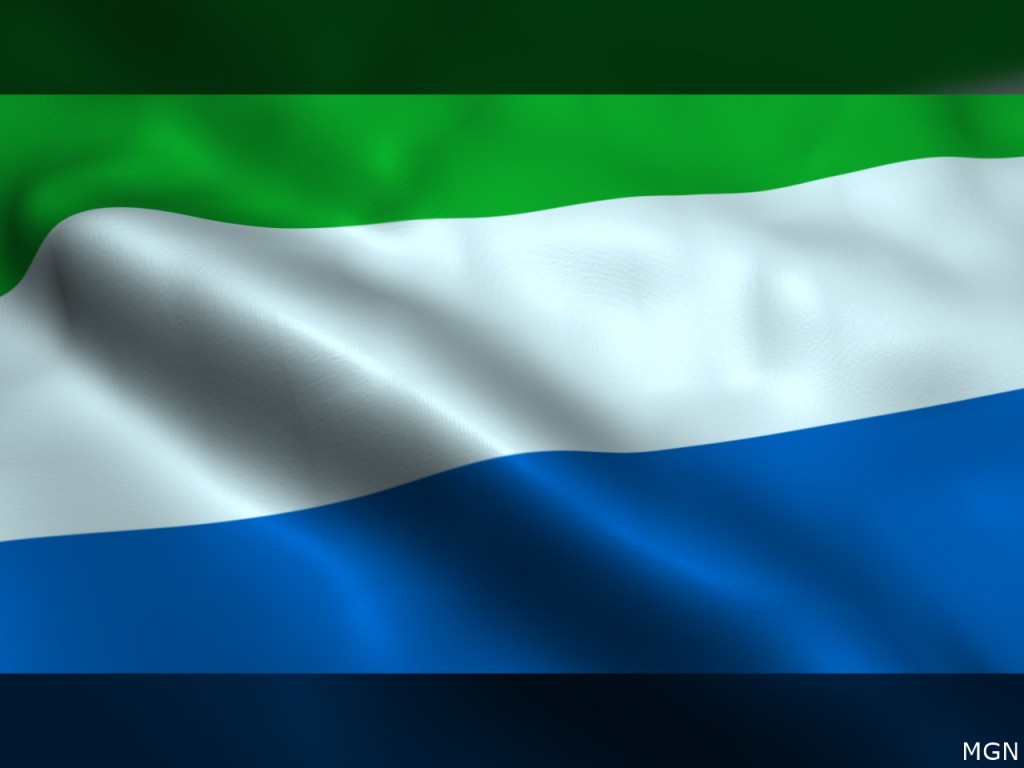 Charred remains of the victims lay strewn at the scene awaiting transport to mortuaries.