Warm Temperatures Begin the Week with a Bitter Cool Ending

We had a beautiful day across West Tennessee. Mostly sunny skies continued this afternoon with highs in the upper 60’s. We will drop as the sun sets this evening into the 30’s for lows. 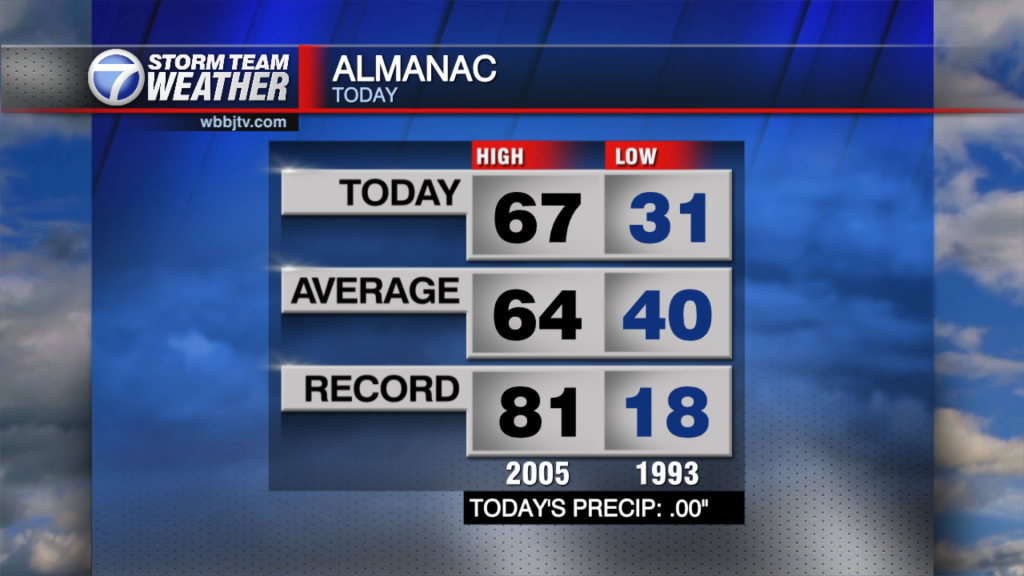 We’ll start off a little cooler but it won’t take much to warm up in the 70’s tomorrow afternoon. Mostly sunny skies are expected with a few passing clouds. Lows should drop into the upper 30’s with mostly clear skies overnight. Temperatures will be almost on average with plenty of sunshine to go around. 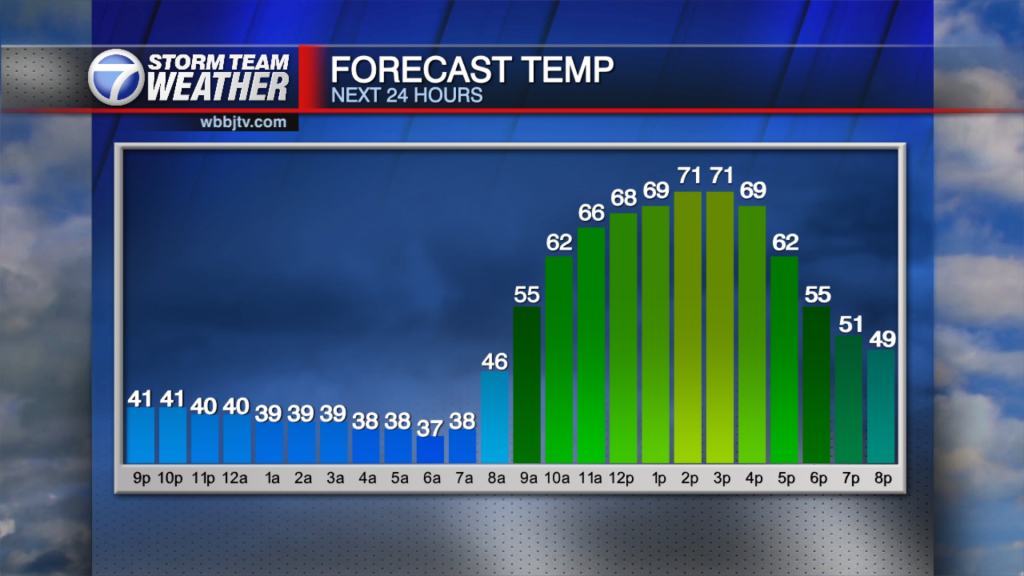 THE REST OF THE WEEK: 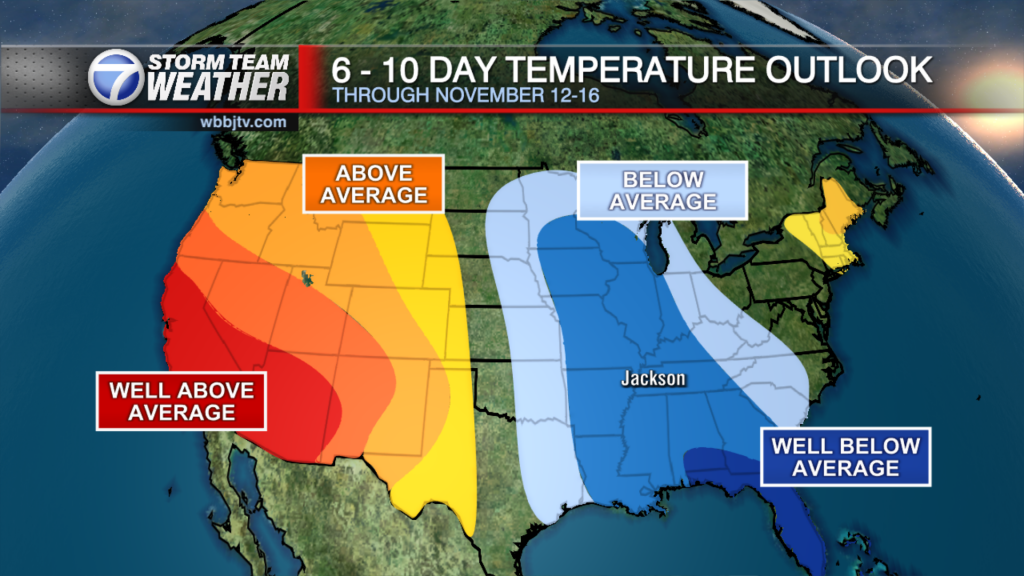 Thursday, rain showers return early and last most of the day ahead of a cold front. Lows drop into the mid 40’s after the front passes. After, partly cloudy skies linger on Friday with highs in the mid 50’s. Lows in the mid 30’s are expected but should remain above freezing.

On Saturday, another cold front passes bringing highs in the 50’s and lows in the freezing. Sunday is similar with a few more clouds but slightly warmer with highs in the mid 50’s. 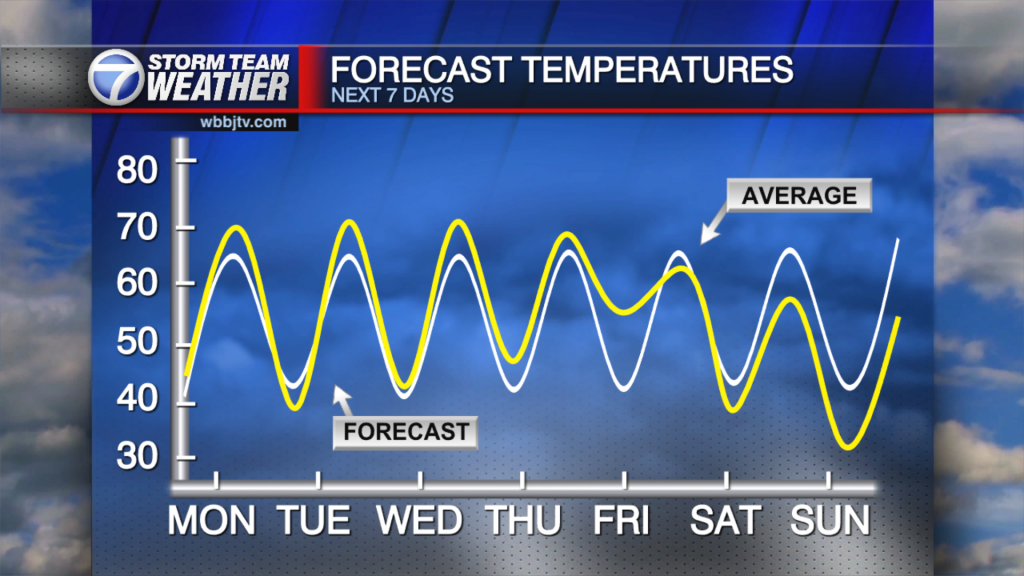