LITTLE ROCK Ark. (AP) — A report says that a crack in a steel beam that forced the closure of the Interstate 40 bridge connecting Arkansas and Tennessee for three months likely began when the span was fabricated in the 1970s. 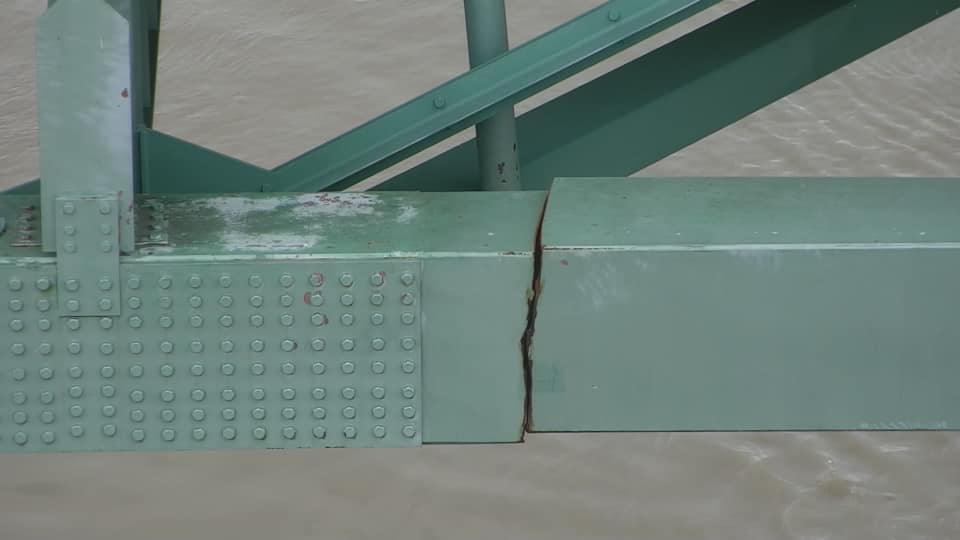 The Arkansas Department of Transportation on Thursday released reports reviewing the crack that forced the closure of the I-40 bridge spanning the Mississippi River in May.

One of the reports says the crack occurred in a weld between two plates during the bridge’s fabrication.

The department in May fired the inspector who missed it.

Habitat for Humanity talks 'Aging in Place' program for seniors