QUITO, Ecuador (AP) — Clashes inside Ecuador’s largest prison have left at least 52 inmates dead in the latest violence to hit the Litoral Penitentiary, which recently saw what authorities said was the country’s worst ever prison bloodbath.

Residents living near the prison in the coastal city of Guayaquil had reported hearing hours of sustained gunfire and explosions coming from inside the lockup early Saturday. 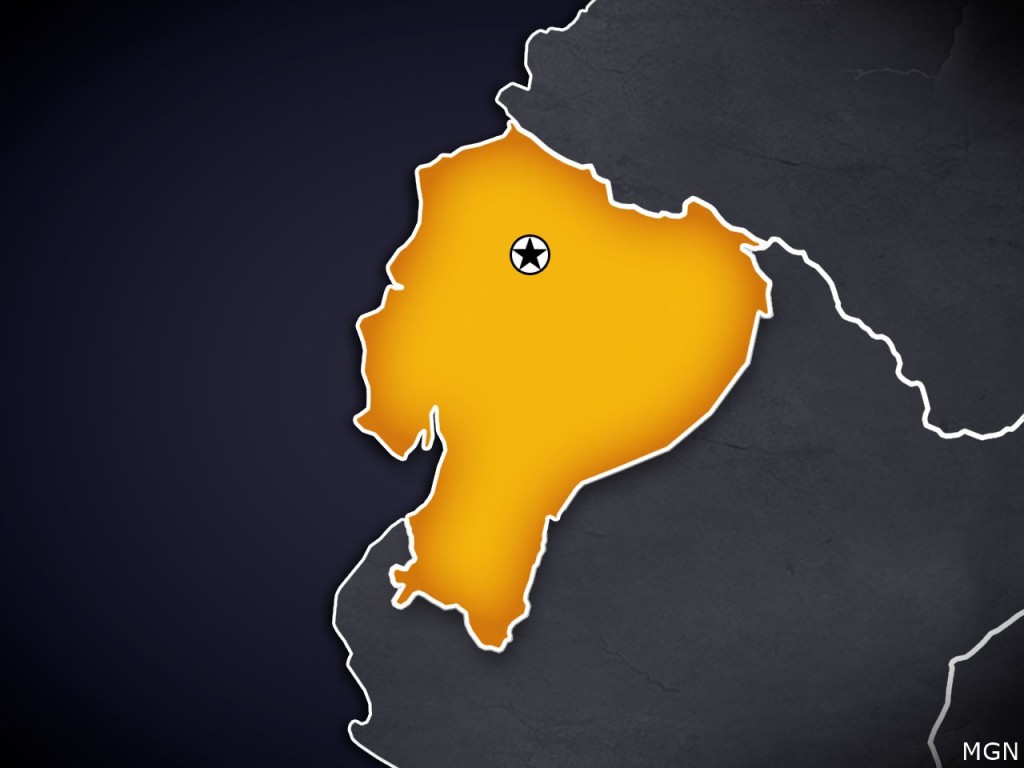 A police report seen by The Associated Press said 10 inmates were also injured and explosives and guns seized.

Videos circulating on social media purporting to be from inside the prison showed bodies, some burned, lying on the ground.