ROCCELLA JONICA, Italy (AP) — The Italian Coast Guard has rescued more than 550 migrants, many of them young men and boys from Egypt, from traffickers boats in storm-tossed waters off the southern “toe” of Italy’s mainland.

One rescue, of 303 migrants, began Saturday night and ended early Sunday when the migrants, soaked and shivering, were brought to the port of Roccella Jonica in the the Calabria region. 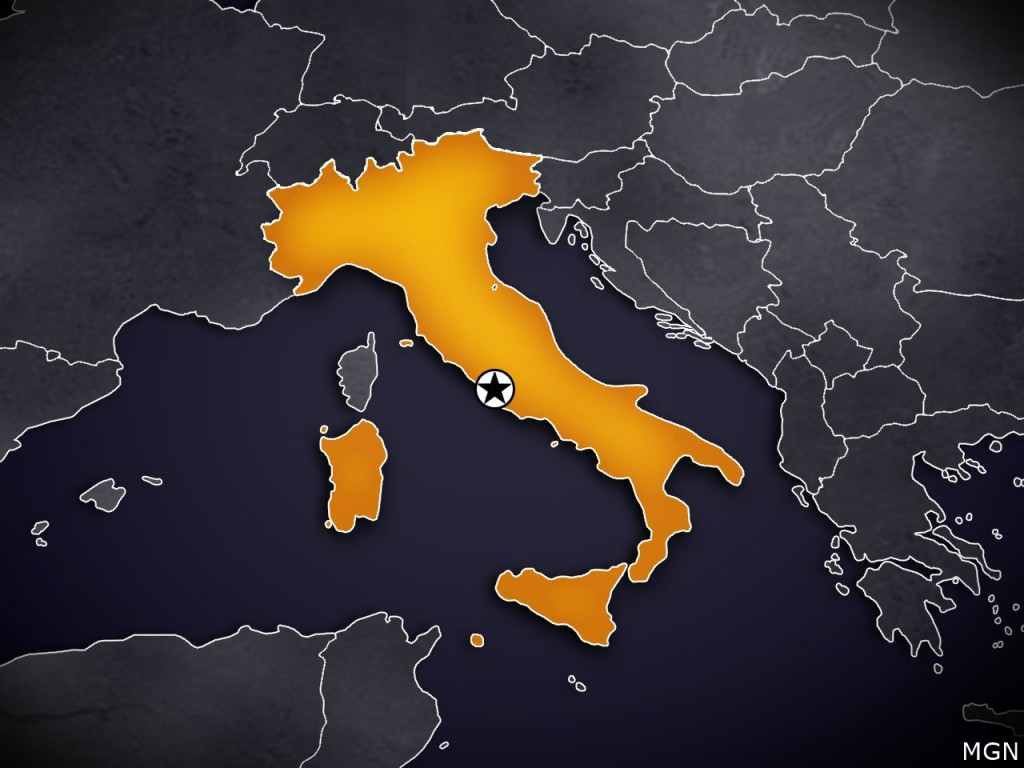 While most migrants seeking to reach Italy in the central Mediterranean depart from Libya or Tunisia, authorities say an increasing number are headed toward European shores on route that begins in Turkey.

For more news stories from around the world click here.