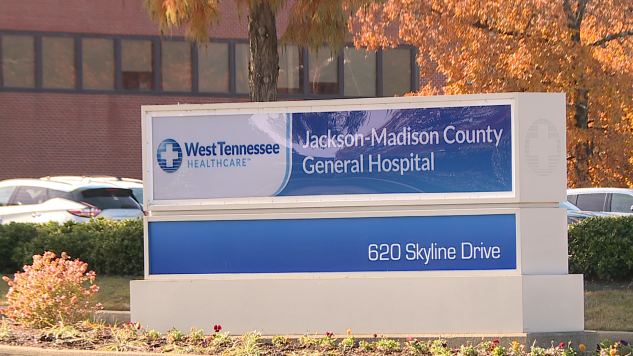 Still not much is known surrounding the circumstances of why one man ended up dead. There are still several unanswered questions two days later.

According to a news release from the Tennessee Bureau of Investigation, security at the hospital responded to a hostile individual inside the entrance of the emergency room.

An officer with the Jackson Police Department was in the ER at the time and responded as well. It is unknown at this time why the JPD officer was at the hospital.

The TBI says a physical altercation occurred between the officer and 42-year-old Marcus Mann from Brownsville.

During the altercation something happened that led to the shooting that killed Mann.

The hospital is not commenting at this time due to patient confidentiality.

TBI agents are still working to determine the series of events leading to the shooting and exactly why this happened.

They say they are leaving it up to the district attorney general to determine whether the officer’s actions were justified.

Many people on social media are questioning what happened and if it was justified.

Investigators say no new information will be released at this time.

Stay with WBBJ 7 Eyewitness News online and the on-air as for updates.