MILAN, Tenn. — The Milan Police Department is seeking an individual believed to be responsible for multiple thefts from Lowe’s. 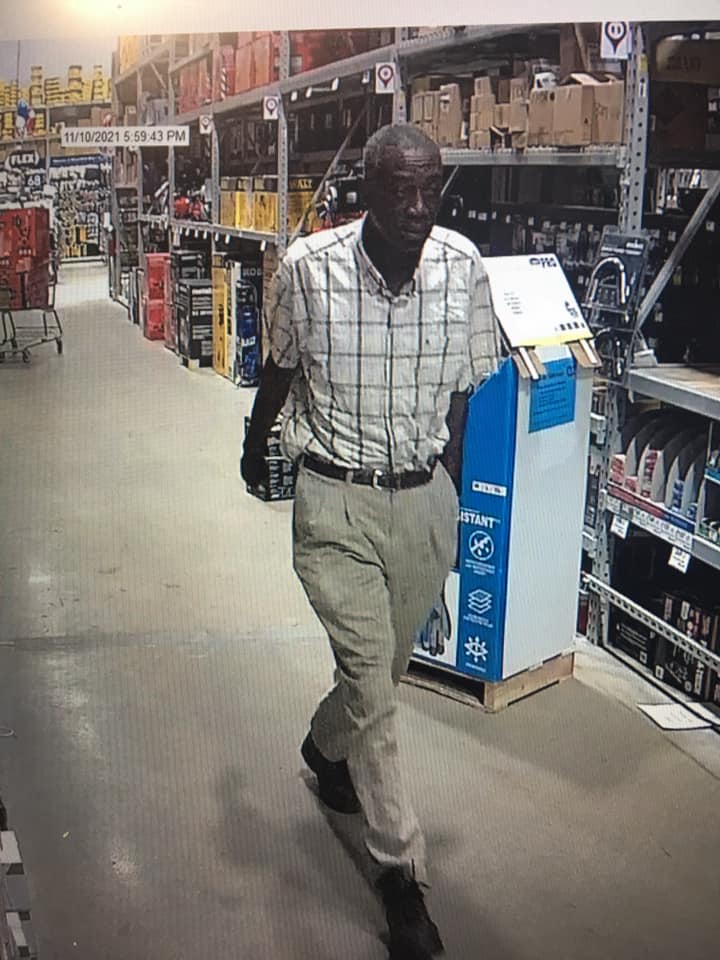 According to police, the suspect stole two heaters from the Milan store location on November 8.

On November 12, the same suspect allegedly returned to the store and stole two pressure washers.

Police say the value of the stolen items total over $1,300.

In addition, MPD also received information that the suspect may be responsible for thefts from the Lowe’s in Jackson as well as other locations.

The suspect is believed to drive a beige Oldsmobile car.