NASHVILLE, Tenn. (AP) — The ex-girlfriend of the man who detonated an explosive in downtown Nashville last Christmas has filed a lawsuit saying she should receive $284,000 in rewards offered after the blast. 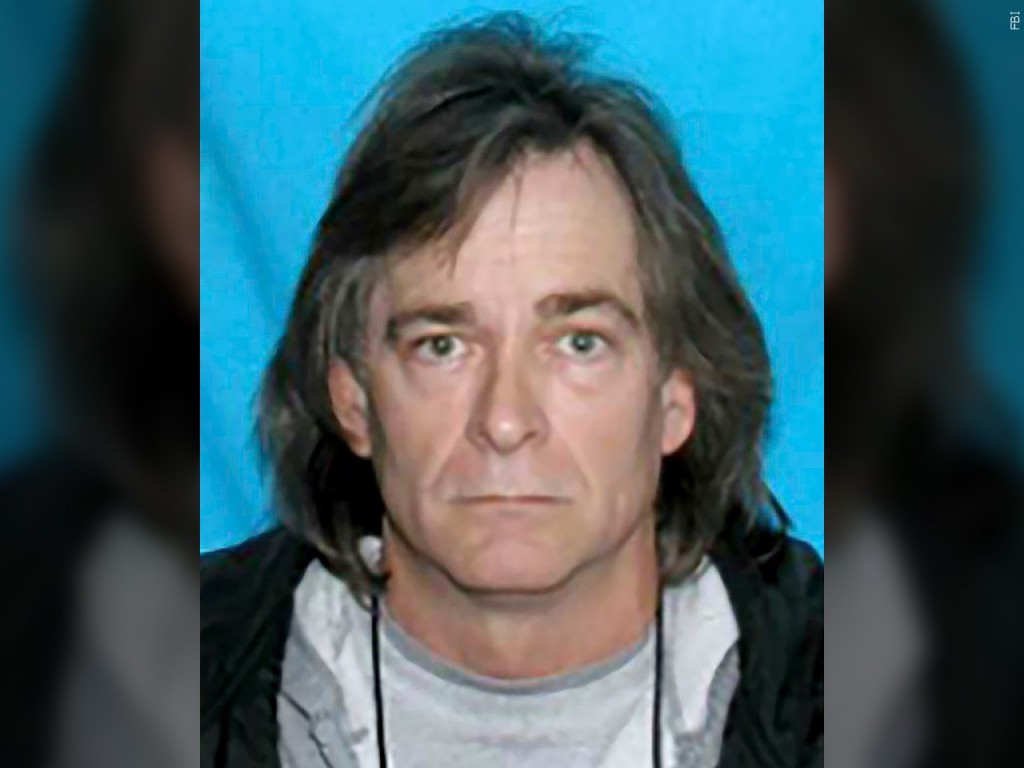 Warner parked an RV in the middle of a Nashville tourist district and set off the blast that killed him, injured others and damaged buildings.

One company that offered a reward told WTVF-TV that it was for “capture and conviction,” which did not occur because Warner died. Another declined to comment.