JERUSALEM (AP) — A Hamas militant has opened fire in Jerusalem’s Old City, killing one Israeli and wounding four others before he was fatally shot by Israeli police.

It was not immediately clear whether Hamas, an Islamic militant group sworn to Israel’s destruction, had ordered the attack or whether one of its members had acted alone. 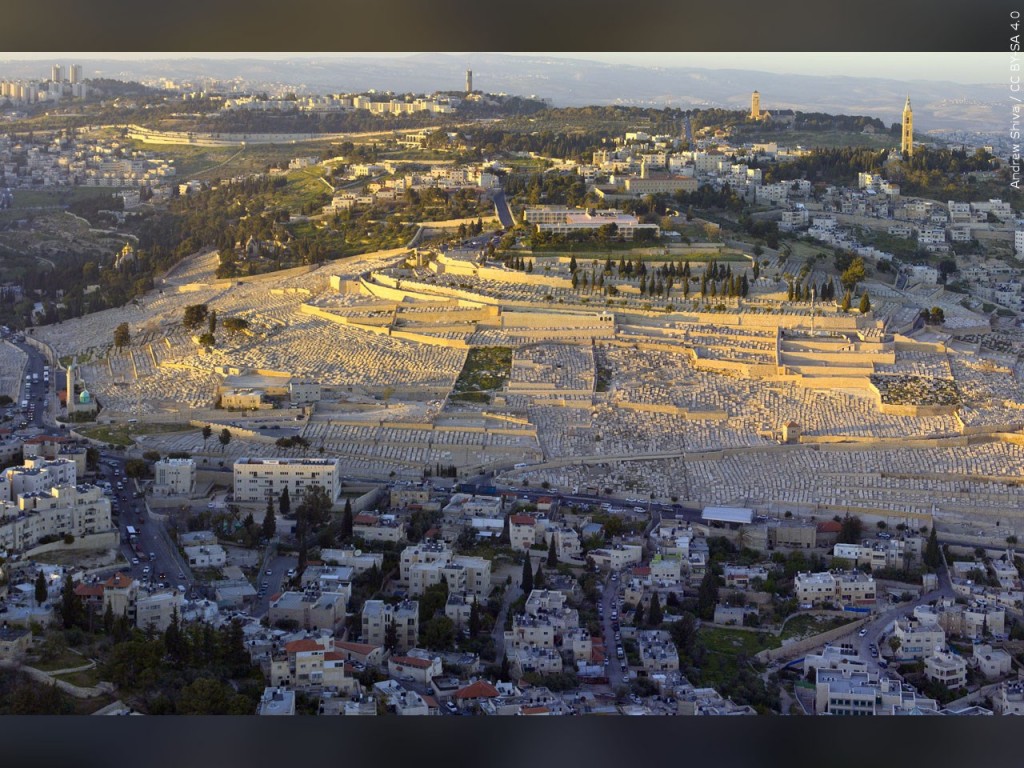 The Islamic militant group, which controls the Gaza Strip, has largely adhered to a cease-fire with Israel since an 11-day war last May, and shooting attacks inside the Old City are rare.

In Gaza, Hamas praised the attack as a “heroic operation” and said the gunman was one of its members.