LONDON (AP) – Members of Afghanistan’s women’s youth development soccer team have arrived in Britain after being flown from Pakistan with the help of a New York rabbi, a U.K. soccer club and Kim Kardashian West.

A plane carrying more than 30 teenage players and their families, about 130 people in all, landed at Stansted Airport near London early Thursday. 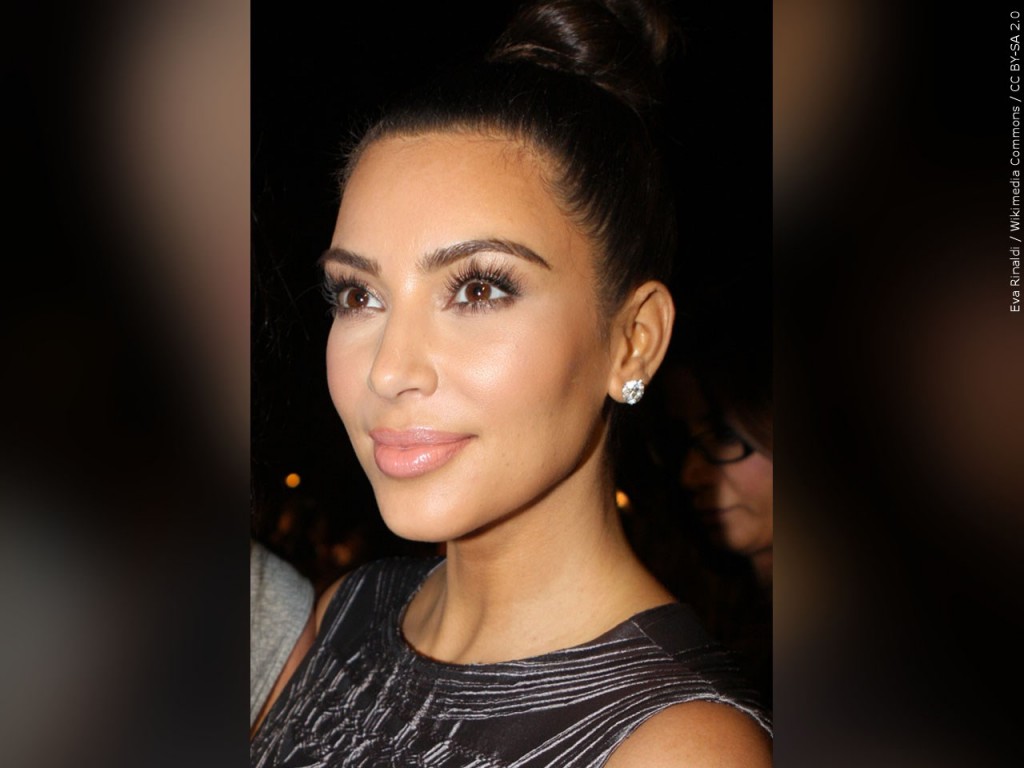 They will spend 10 days in coronavirus quarantine before starting new lives in Britain.

The players managed to get to Pakistan and gain U.K. visas, and were finally able to fly to Britain after a U.S. charity approached Kardashian West, who paid for their chartered plane.