Minor hospitalized after leading police on car chase in Humboldt 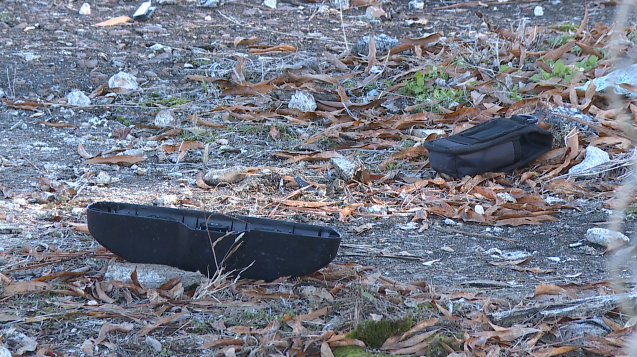 Officials say the car was stolen and driven by a runaway minor from Memphis. According to authorities, the driver lost control and crashed.

Authorities say the car hit a set of railroad tracks, flipped, and landed on its roof before sliding into a pole. 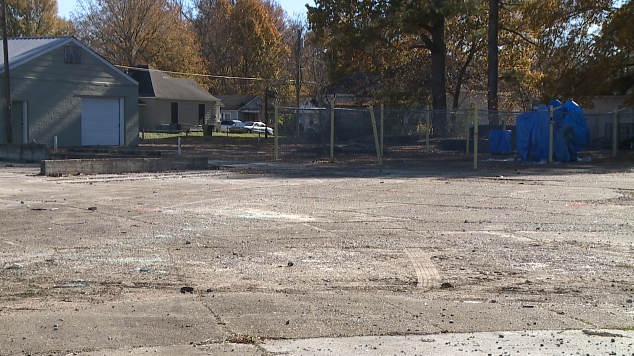 One resident we spoke with by phone, who wishes to remain anonymous and lives near the crash, says they heard a loud “bang.”

“Probably about midnight or so, I heard the neighbor’s dog freaking out, which caused my dog to freak out,” they told us. “It sounded like a big explosion, like something went ‘BOOM’, and it shook my house.”

They say they saw six patrol cars around the wreck, and responders proceeded to pull the driver out of the car.

“The fire department shows up and they bring the jaws of life, because that was the only way they could get into it. There were two ambulances that showed up. When they cut open the car, they pulled someone out.”

Authorities say the driver was taken to a local hospital, where he currently remains in “stable condition.”

The investigation is a joint effort between the Memphis Police Department and the Tennessee Highway Patrol. The wreck is still under investigation.