France calls for European aid after 27 migrant deaths at sea

CALAIS, France (AP) — France’s president is urging European neighbors to do more to stop illegal migration into France after 27 people died in a sinking in the English Channel. 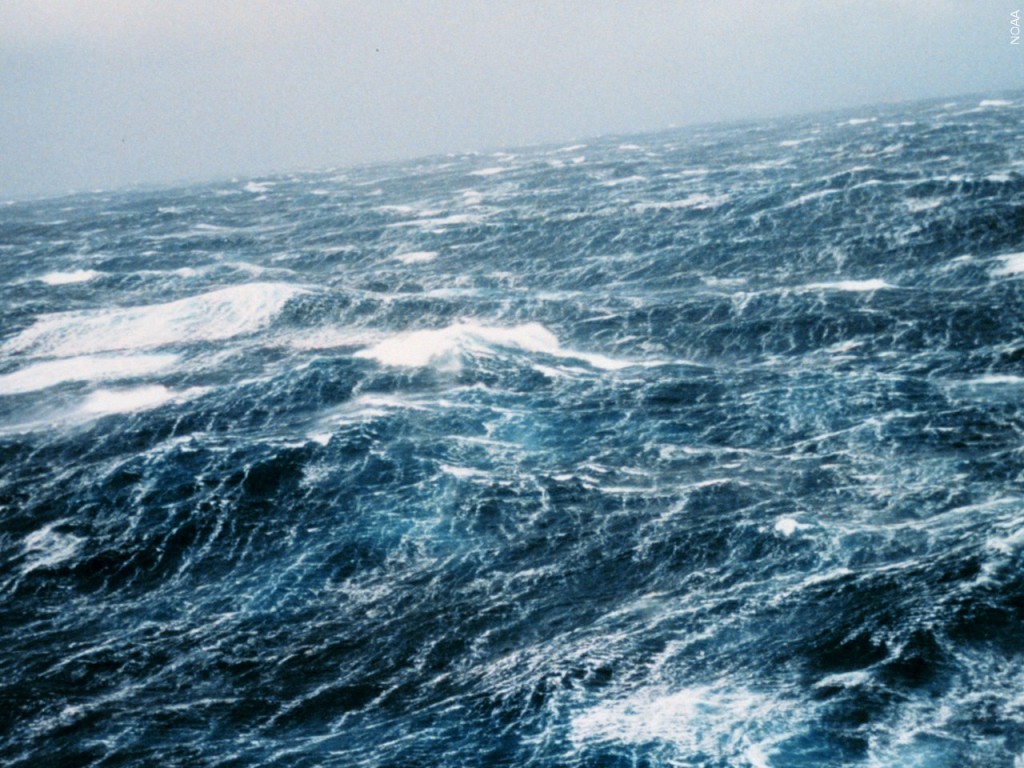 President Emmanuel Macron said Thursday that when migrants arrive on French shores with hopes of heading to Britain “it is already too late.”

France’s interior minister said pregnant women and children were among the 27 killed in the deadliest migration tragedy to date on the dangerous sea lane that separates France and Britain.

But he also said that a greater collective effort is needed.