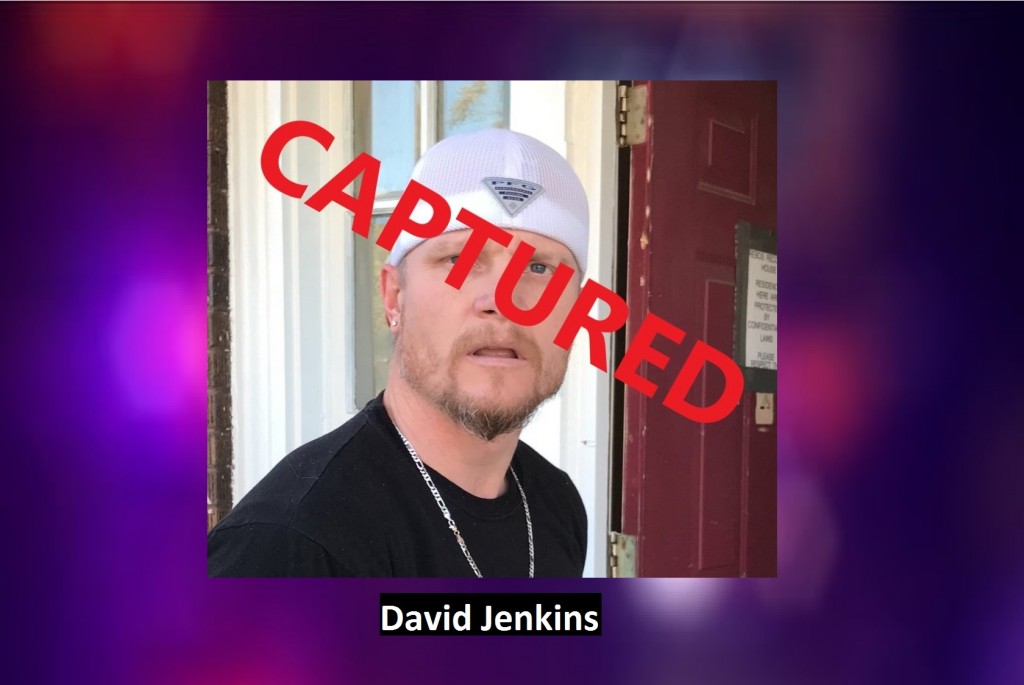 Marshals say David Jenkins, 33, was allegedly driving while intoxicated in April of 2021 when he hit Kimberly McDaniel, killing her and injuring another person.

Jenkins was tracked by the Marshal Service to a place in Memphis, where is was taken into custody without incident.