The department confirmed one person was killed, 21-year-old Justin Kevon Pankey, of Humboldt, and two others injured in the shooting.

You can read the update here. 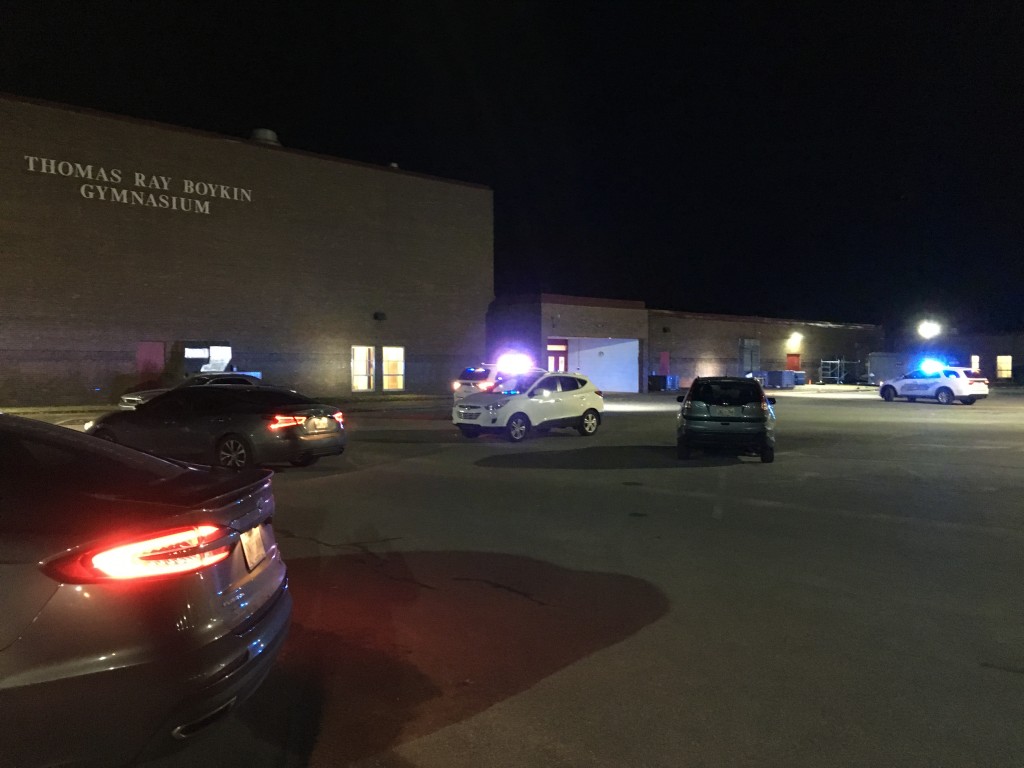 The news release says that an altercation between two adults led to an exchange of gunfire during Humboldt High’s basketball game against North Side.

Humboldt City Schools says no students were injured or involved in the incident.

Humboldt police say one person was killed, and others injured. But the number of injured could not be confirmed at this time.

The release says a suspect has been taken into custody by Humboldt police.

The release says all classes and school activities will be cancelled for Wednesday.