HUMBOLDT, Tenn. — The investigation into a deadly school shooting is underway. 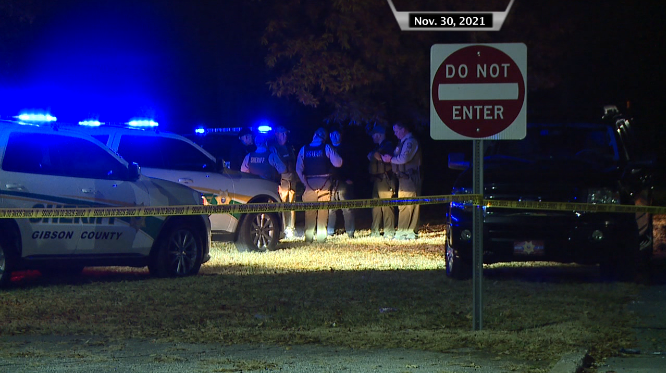 The shooting at a Humboldt basketball game left one person dead and several others injured.

Several law enforcement agencies responded to a call Tuesday night about shots fired at a game between North Side and Humboldt High School.

Humboldt Police Chief Raynard Buchanan says there was some type of altercation between two men.

According to police, 21-year-old Justin Kevon Pankey, of Humboldt, was found shot and later died at the scene.

A second victim, 18-year-old Xavier Clifton was shot and taken by helicopter to a trauma center and is currently in serious condition.

And a third victim, Dontavious Cross, was shot and treated for non-life-threatening injuries, and was later released.

The shooting happened outside of the auditorium and no students were injured.

He says they are not sure if the shooting was gang-related.

“That is something that we will look into to verify or say for sure that it wasn’t gang-related. So we are not sure,” Buchanan said.

And the district decided to cancel classes for Wednesday after the tragic incident.

Students at North Side were also given the option of in-class or a virtual learning for the day.

Buchanan says they have one person in custody for questioning. 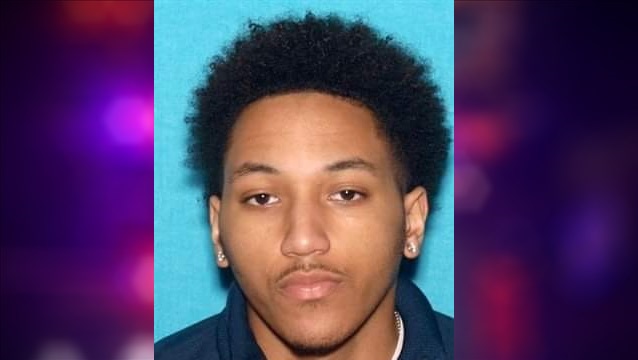