Educator of the Week: Jeffrey Evers 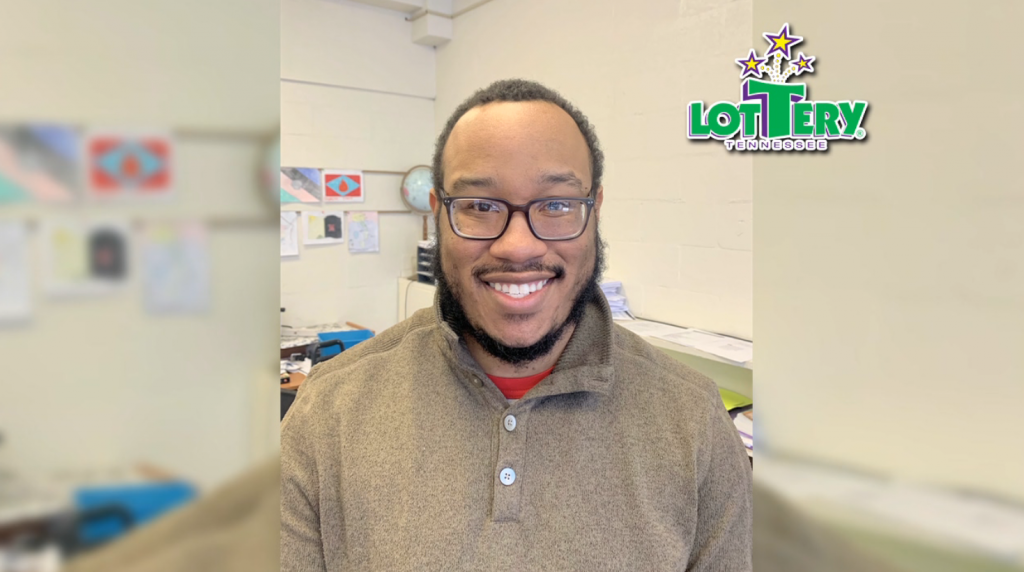 Educator of The Week: Jeffrey Evers

Jeffrey Evers didn’t originally have plans to go into education in college, but says he found his calling when he did.

“Once I answered the call, it was like everything just aligned the way it was supposed to,” Evers said.

Evers spent some time teaching middle school before he came to South Side High School three years ago.

“Middle school wasn’t bad. I just really loved the high school content. It was nothing to do with the students, more so the content,” Evers said.

And now Evers tries his best to engage his high school students in world history and U.S. government everyday.

“For them being able to see we’re still arguing about this, and they argued about this then. That helps bridge the gap and get students engaged,” Evers said.

And just like his students, Evers has learned a few things in his time as a teacher.

“When I first started teaching, I thought that the lecture method was what you were supposed to do, and I struggled,” he said.

Now he brings his students into the lesson every single day.

“When they’re able to be part of the lesson, they can put themselves into the content,” Evers said.

And he does this by limiting the amount of time he lectures in his class, and he makes the environment a little more interactive.

“Students want to involved too, and I feel like they learn more when they’re actively involved, rather than me just talking to them,” Evers said.

But even when they do need to talk, Evers always keeps an open ear and an open heart in his classroom.

“Whether it’s giving someone some food if they’re hungry, or if its just being a listening ear, it’s my goal to lead learning with love,” Evers said.

Evers is now eligible for the Tennessee Education Lottery Educator of the Month award.

Educator of the Week: Lauren Schraw

Educator of the Week: Megan Jones

Educator of the Week: Jennifer Nelson