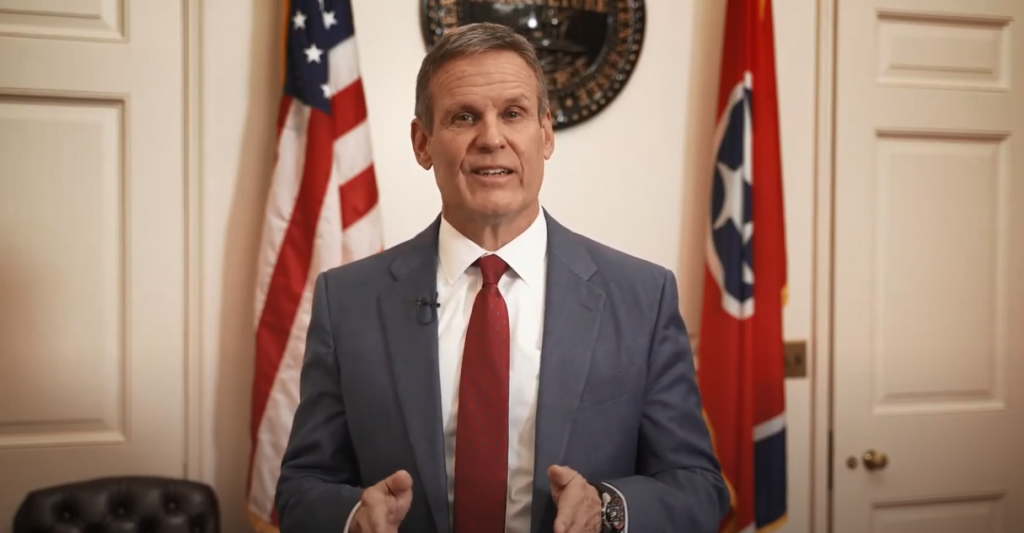 Among those granted clemency include a man who was freed in 2019 after spending 12 years in prison for a killing he has long argued he didn’t commit.

Lee exonerated Adam Braseel, who was charged in the 2006 bludgeoning of Malcolm Burrows despite no physical evidence tying him to the scene and sentenced to life in prison.

Along with the exoneration, Lee fully pardoned 13 people and commuted the sentences of three others.