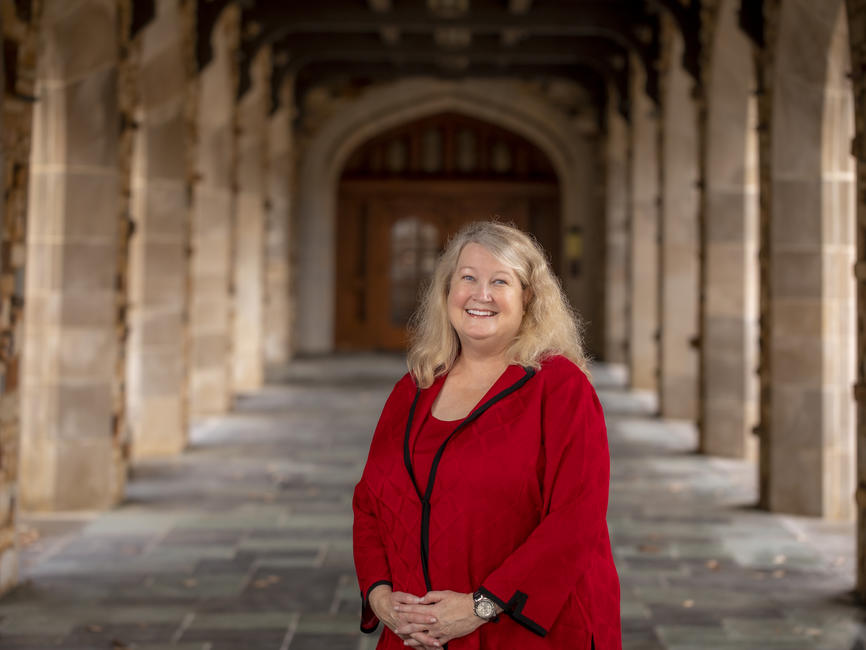 According to a news release on the appointment, Collins has served as dean of the Dedman School of Law at Southern Methodist University in Texas since 2014.

There she manages a $49 million annual budget and has raised more than $50 million for scholarships, staff and programming.

She has also increased the number of applications to the law school each year and vastly increased alumni engagement.

Previously Collins was a provost at Wake Forest University in North Carolina.

Collins is a graduate of Harvard Law School. She will assume her responsibilities next July.