HUMBOLDT, Tenn. — A heavy presence of first responders was observed at a residence in Humboldt Friday afternoon. 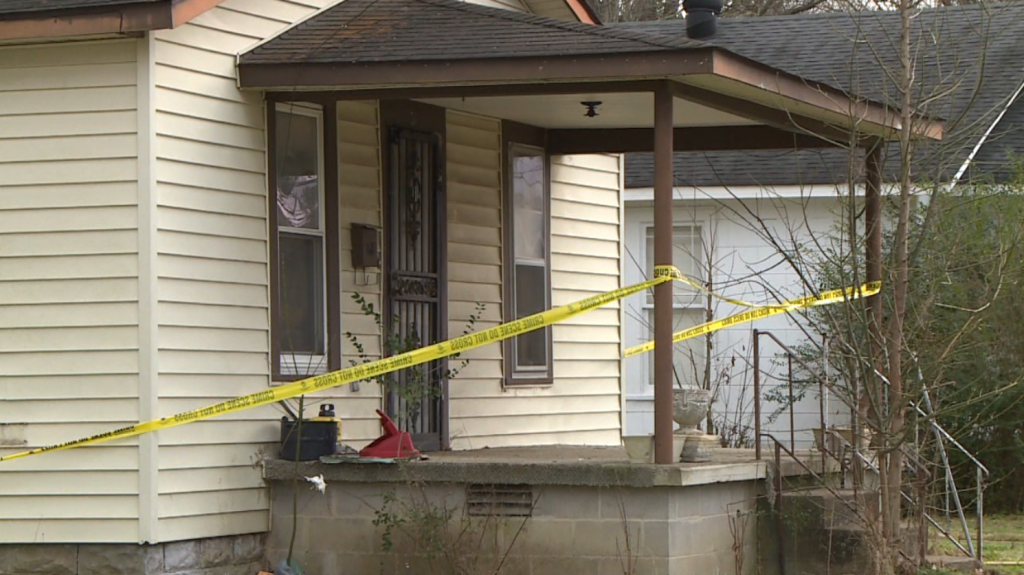 WBBJ received a call around 11:40 a.m. from a tipster regarding an incident on 18th Avenue.

When our crew arrived at the scene, they saw a police presence as well as first responders inside the home.

They were removing what appeared to be two body bags from the home.

We spoke with nearby neighbors who say the house is supposedly abandoned, but they would sometimes see lights coming from inside.

We reached out to Humboldt police for more information, but they were unable to comment at this time.