One arrested in Dec. 21 Tiptonville homicide

TIPTONVILLE, Tenn. — The Tennessee Bureau of Investigation has shared an update on a Dec. 21 homicide. 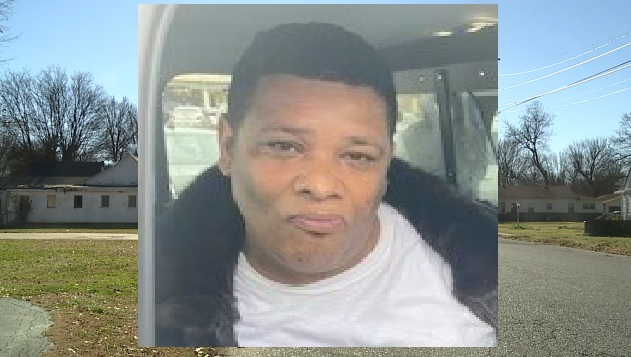 The TBI reports that 49-year-old Willie L. Gates Jr. has been arrested in a double shooting at a home on Cherry Street in Tiptonville.

The shooting left 57-year-old Jerry Yates, of Tiptonville, dead and one other person injured.

The TBI says Gates was later found in Memphis, and has been booked into the Shelby County Jail.