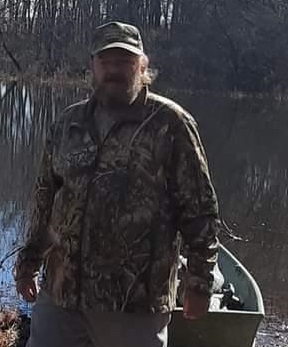 His body is to be cremated and no services are scheduled at this time.

He was preceded in death by grandparents, Charles and Nell Ellis.

Mr. Ellis was a Christian by faith. He worked for Dana with 20 years of service. Robert was an avid outdoors-man who enjoyed hunting and fishing. He also enjoyed gardening, yard work and mowing.

Memorials may be to sent to McEvoy Funeral Home to help defray final expenses.