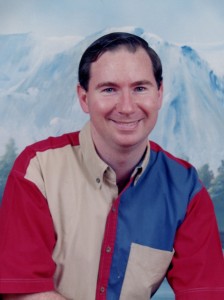 His body is to be cremated and a family graveside service will be planned for a later date at Maplewood Cemetery.

Mr. McGuire was born on  January 12, 1967 in Paris, Tennessee to J.C. McGuire and Sarah Nell Owen McGuire, both preceded.

Tim is survived by numerous cousins, other family members and friends.

Mr. McGuire was a Christian by faith. He was a Henry County High School graduate who formerly worked at Dollar General Stores in Paris and later owned and operated his own cleaning business.