TRENTON, Tenn. — A shooting in Trenton has left neighbors concerned. 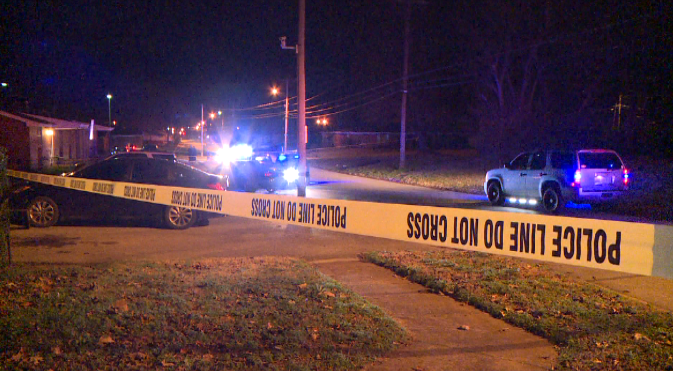 “About 20 after [5 p.m.], officers were called to the 400 block of South Lexington in reference to a shooting call,” said Trenton Police Chief Bill Cusson.

“Two female victims had been hit by gunfire. Both were transported to area hospitals with, what I am being told with, non-life-threatening injuries,” Cusson said.

Cusson says people were outside when the shooting happened, and he says multiple shots were fired.

“It was a sizable crowd in the area, and the shooter, from what we’re being told, shot into the crowd, hitting both victims. I’m being told approximately somewhere between 10 to 15 rounds were fired,” Cusson said.

He also says they’re searching for a suspect.

“It was a male, and he is believed to have fled the area on foot,” Cusson said.

One witness who wanted to remain anonymous said the scene was chaotic. 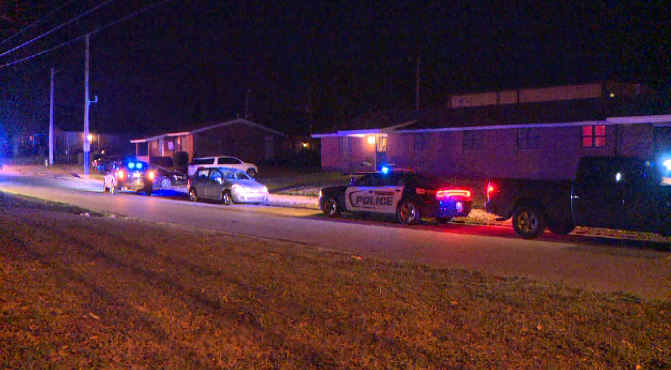 “I was at my house, which is about a block over, and it sounded like it was in my backyard. When it happened I stopped, dropped and ran. Ran in the house with the kids. It was blood in the house. I don’t know how it got there if it happened inside,” the witness said.

She says shootings are not something that are common in the area.

“Kids live there. They witnessed everything. So it’s not fair for them to see that. We’re from Trenton. Stuff like this just don’t happen,” the witness added.

Trenton police are not sure at this time if the shooting was targeted.

If you have any information regarding the shooting, contact the Trenton Police Department at (731) 855-1413.