Big changes this tax season: what to know before you file

JACKSON, Tenn. — The past two years have been anything but normal, and with the changes in society there were also changes within the government. 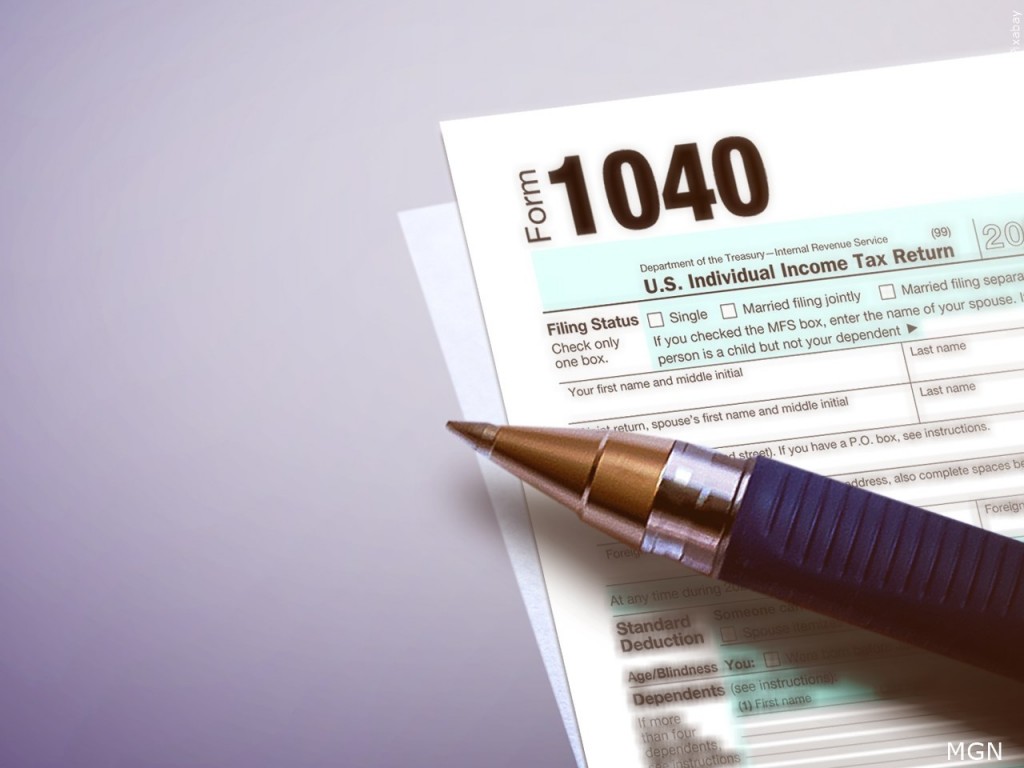 One of the acts that was implemented last year was the Child Tax Credit, which consists of funds granted to individuals with kids who may need assistance.

“That credit became fully refundable, meaning in the past you had to have certain levels of income to qualify for those full benefits and now it is refundable regardless of your income,” said David Elkins with Jackson Hewitt.

Elkins says it’s very important that everyone who received the Child Tax Credit files that information on their taxes.

“What you will be getting very soon is a letter in the mail from the IRS, I think it’s form 6419, which will tell you exactly how much they sent you,” Elkins said. “And it’s very important to have that letter.”

“Unemployment is fully taxable in 2021,” said Elkins. “If you get your W2 and you want to run in and file, if you also draw unemployment, you need to wait for that unemployment form to make sure that you report all of your income.”

He also said because of the increase in new businesses, as well as gig jobs like Uber and Lyft, individuals can also file those expenses on their taxes for a deductible.

He says it sounds easy, but remembering to keep track of finances can be a struggle for some.

“Almost every person who’s new to this does not think about keeping records, they’re so focused on making money and making these work that they forget about the importance of keeping records.”