LONDON (AP) — The Duchess of Cambridge is turning 40 on Sunday after having emerged in recent years as Britain’s reliable royal.

The House of Windsor has faced its share of controversy, from Prince Harry and Meghan’s stormy departure to California in 2020 to sex abuse allegations against Prince Andrew. 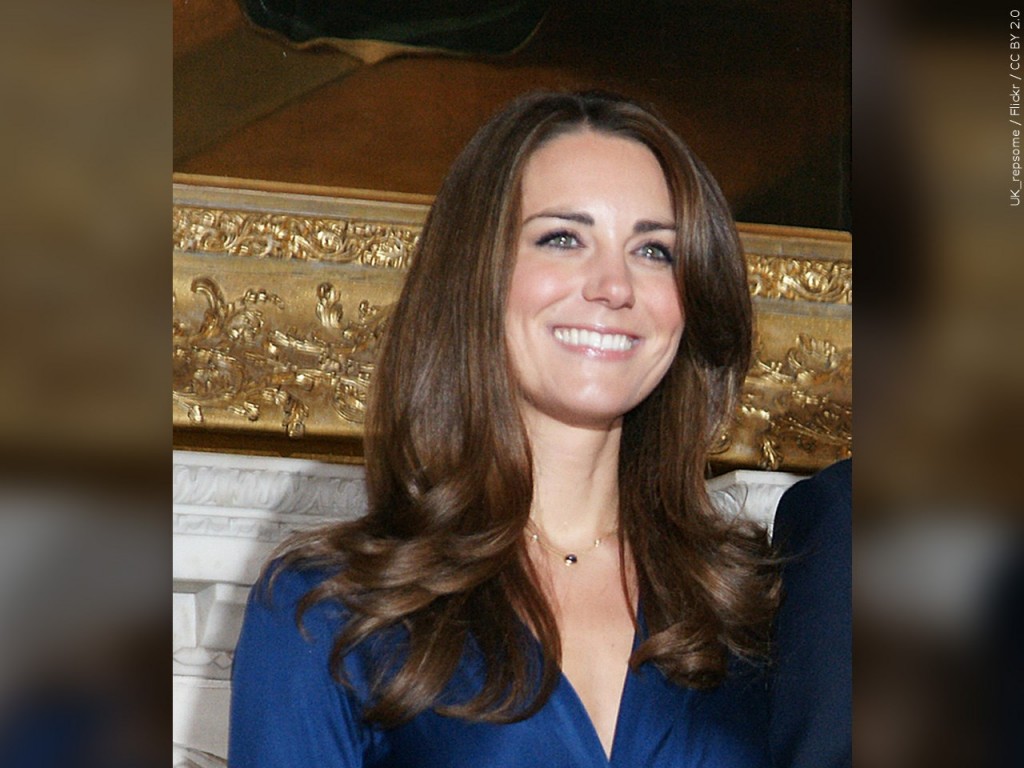 Yet the former Kate Middleton has won accolades for her commitment to early education, art and music.

Most recently, the spouse of heir to the throne Prince William surprised the nation with her piano playing for a televised Christmas concert.

Biographer Katie Nicholl says, “This is the woman who was the commoner who married into the royal family and who has not tripped up, not caused any embarrassment.’’

To read more on the Duchess of Cambridge, click here or download the WBBJ 7 Eyewitness News app.

Mexican abortion advocates look to help women in US

Hong Kong to kill 2,000 animals after hamsters get COVID-19