Donetsk counts conflict cost as Russia, US to meet

While Russia and the US are preparing to meet for critical strategic talks over Ukraine, residents in the rebel-controlled Ukrainian city of Donetsk claim the Ukrainian army started heavy firing on New Year’s Eve. 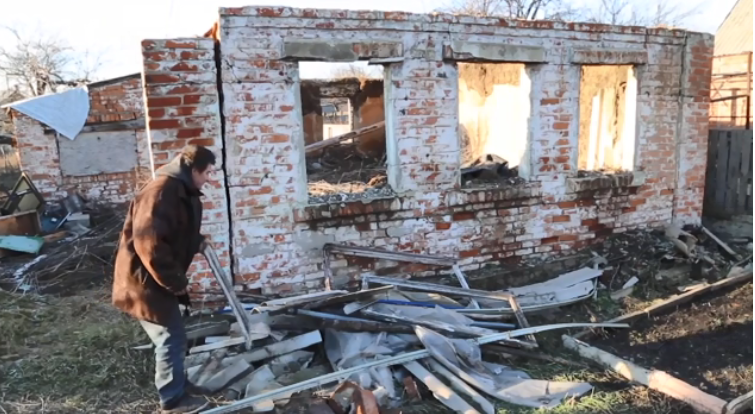 Andrey Tonky, whose house was destroyed by past shelling, said grenade launchers and small weapons were fired under the guise of celebratory fireworks.

“Christmas was more or less quiet. But on New Year’s Eve they [Ukrainian side] started firing around 1 a.m., although there is a ceasefire, but they don’t observe it. They started heavy fire, pretending it was fireworks, with grenade launchers and small weapons,” Tonky told The Associated Press on Saturday.

“We receive these kind of gifts every day. This is how they love us and make peace,” he added, holding up spent ammunition.

He lives in the Trudovskiye district of Donetsk, less that a kilometre (mile) away from the contact line between government-controlled territory and regions held by Russia-backed separatists.

His neighbors say shelling and firing by Ukrainian government forces has long become part of their everyday life despite the ceasefire. 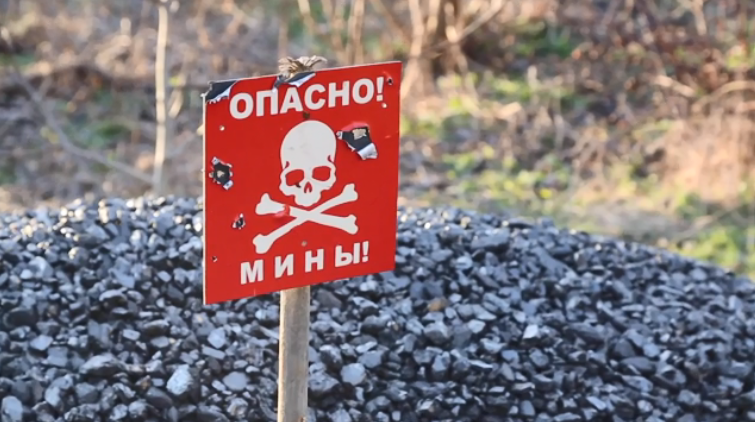 A 2015 peace agreement brokered by France and Germany ended large-scale battles, but frequent skirmishes have continued.

The Organization for Security and Cooperation in Europe, which monitors the shaky cease-fire, has reported an increasing number of such incidents, with both sides trading the blame for truce violations.

With the bloody conflict now more than seven years old, there are fears in Ukraine and the West that a buildup of armed forces on Russia’s side of the border could lead to an invasion or the resumption of full-scale hostilities.

The threat of a Russian invasion of Ukraine will top the agenda in a series of high-level meetings between the US and Russia that get underway on Monday.

With the fate of Ukraine and potentially broader post-Cold War European stability at stake, the talks could shape the future of not only their relationship but the relationship between the U.S. and its NATO allies.

Russia wants the talks initially to produce formally binding security guarantees for itself with a pledge that NATO will not further expand eastward and the removal of U.S. troops and weapons from parts of Europe.

But the US and its allies say those are non-starters intentionally designed by Moscow to distract and divide.

They insist that any Russian military intervention in Ukraine will prompt “massive consequences” that will dramatically disrupt Russia’s economy even if they have global ripple effects.

You can find additional coverage of Donetsk from The Associated Press here.