KENTON, Tenn. — A shooting took place in a town that authorities say is normally a stranger to crime. 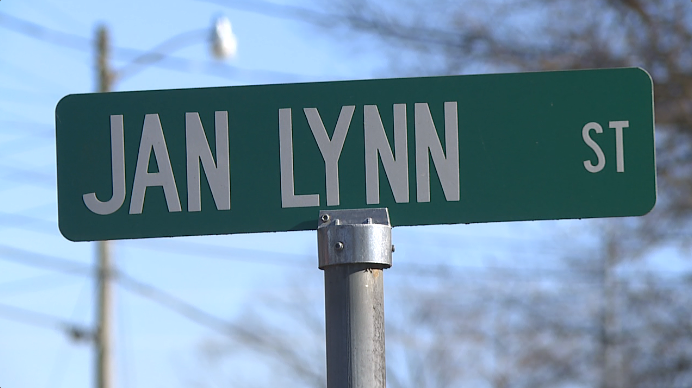 Friday, Jan. 7 at 10:48 p.m., the Kenton Police Department received a call of a shooting at the residence of 317 Jan Lynn Street.

“The responding officer was met by two individuals outside who stated there had been a shooting. The victim was still inside. The shooter was also inside with a weapon,” said Kevin Buchanan, acting chief for the Kenton Police Department.

He says once inside, officers located the alleged shooter, 43-year-old Jeffrey Brent Davis. 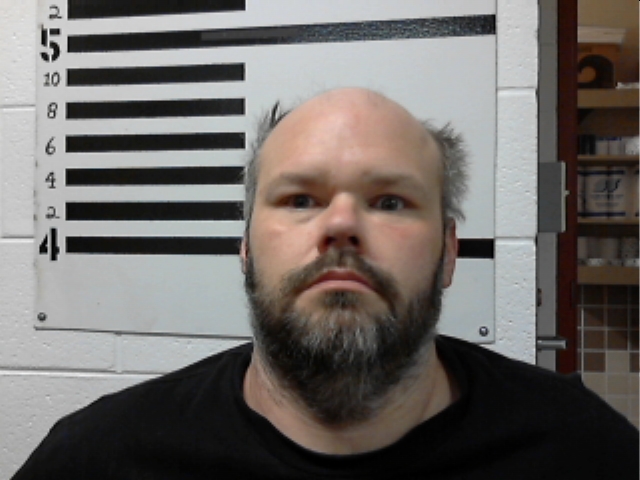 “All the witnesses stated there wasn’t an argument. Witnesses and the assailant both admitted that he was high on mushrooms. So at the time, we arrested the subject for murder, second-degree murder and transported him to the Obion County Jail,” Buchanan said.

Buchanan says that the two men were actually known to have a great relationship beforehand. He says some witnesses stated the two were actually like brothers.

Buchanan says this is why ingesting something like this is something you don’t want to do because you never know what the side effects will be.

“Mushrooms is considered a hallucinogenic, and you don’t know what you’re actually seeing or what is going in at the time, and incidents like this can happen under the influence of these type of drugs,” Buchanan said. 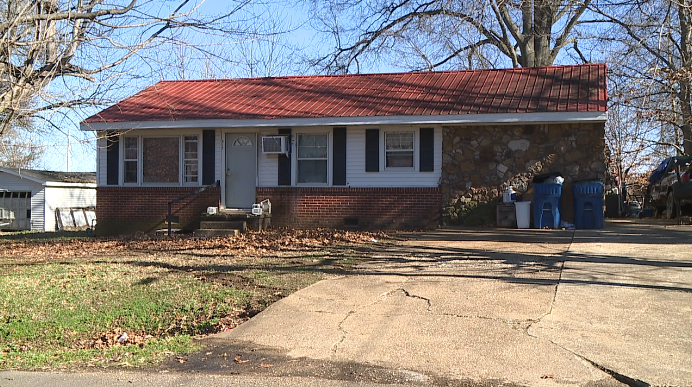 Buchanan says now that Davis is aware of his actions, he is confused at how he could even do something like this.

“The next day after he sobered up, yes. He [said] ‘I can’t believe it happened.’ He was very upset,” Buchanan said.

Davis was arraigned in court Monday afternoon. His bond is set at $250,000.