INDIANAPOLIS (AP) — Authorities say a Tennessee man wanted in the fatal shooting of rapper Young Dolph in his hometown of Memphis has been captured in Indiana, while another man was indicted on murder charges. 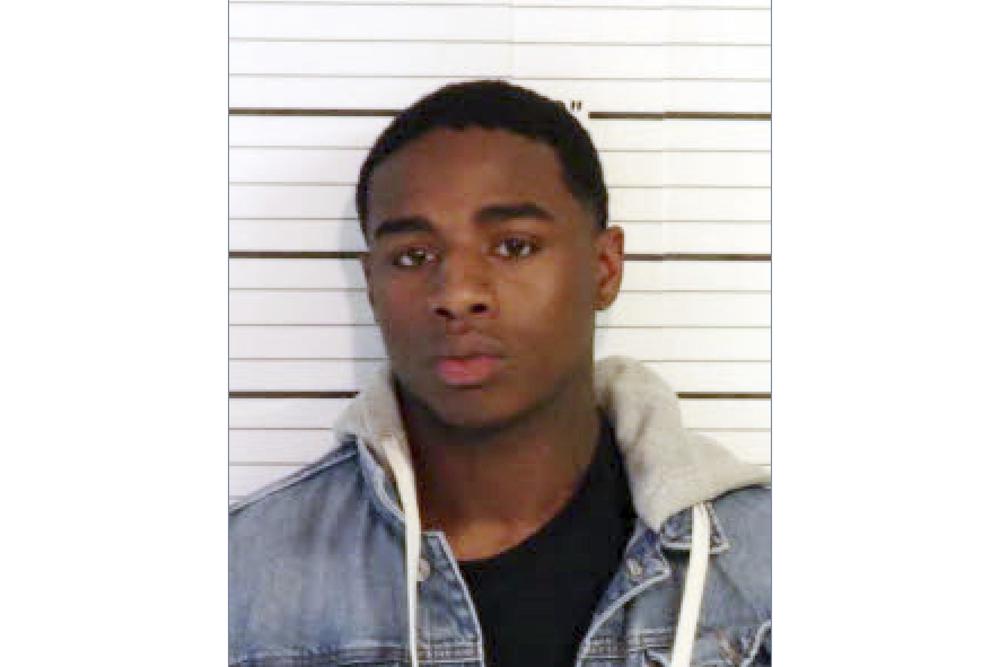 Justin Johnson from the US Marshals Service

Smith was arrested last month on an auto-theft warrant involving the vehicle used in Dolph’s killing.

He’s being held without bond. Separately, the U.S. Marshals Service said 23-year-old Justin Johnson was arrested Tuesday, after a murder warrant was issued for him earlier this month.

Dolph was gunned down in a daylight ambush at a popular Memphis cookie shop on Nov. 17.