JACKSON, Tenn. — Human trafficking is the second largest criminal industry in the world, and could be taking place right under your nose. 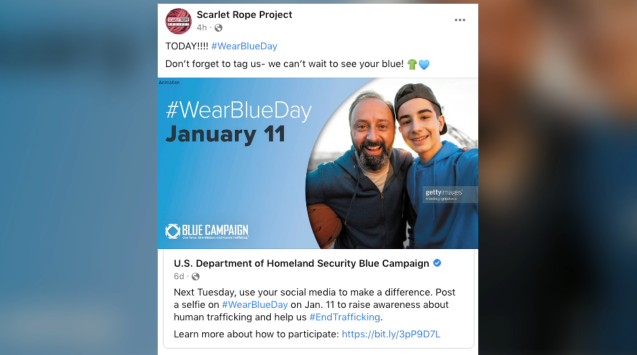 Julianne Stone with Scarlet Rope Project says they have helped several victims, but know they have only scratched the surface.

“Over 33 referrals last year in ’21 from agencies and victims themselves reaching out for support, and those are just the people that self-identify,” Stone said. “We know that there are so many others that are trapped in this that don’t know there are resources available.”

Stone says traffickers target those most vulnerable in the community and use that to trick their victim.

“It is always a vulnerability. That is a wide range of things. Everything from poverty to substance abuse, to being raised in a neglectful home where there wasn’t much attention given to them,” said Stone. 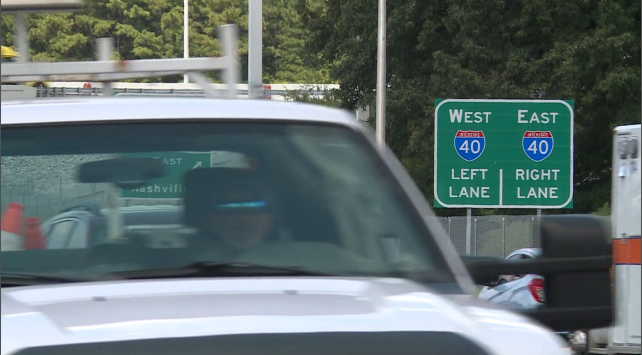 She says while there are several different ways traffickers can find victims, social media has become a big issue with technological growth.

“There are people that are out there that are watching social media accounts, ready to jump in and pounce when they see something that a child has posted that they can fill that need or that void for that child.”

Over the past seven years, the organization has increased community outreach to make sure victims know where to turn in a time of need, as well as keep the conversation going about the issue.

“Education is key to fighting anything, so the more you are aware, or the more you know about something, you will identify it better,” Stone said. “We want to keep the conversation going about what trafficking is and how it looks in our community.”

Stone says the organization can currently house four to five women, and says they plan to expand soon where they can house up to eight women.