JACKSON, Tenn. — “Now Hiring” signs are popping up at several businesses in the Hub City, and with the recent surge of the omicron variant, that may not change anytime soon. 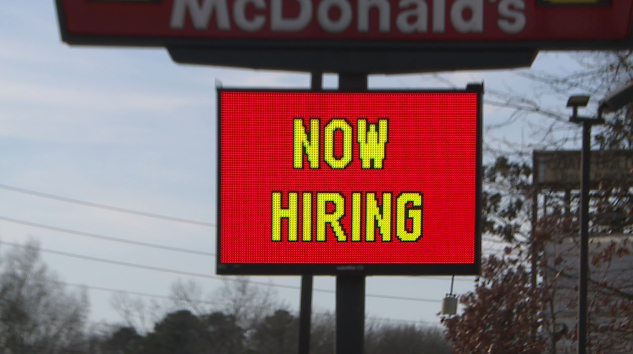 Lisa Meyers with Nextaff Staffing says they are seeing the largest amount of vacancies in the healthcare field and factory plants.

“RA’s are getting omicron right now and so there is a big demand for CNA’s and RA’s,” Meyers said. “The plants are seeing a big increase in it, so they are taking an extra protocol to sanitize.”

Meyers says with an unemployment rate over 4% in the county, they are continuing to meet both employers and employees halfway to fill those gaps. 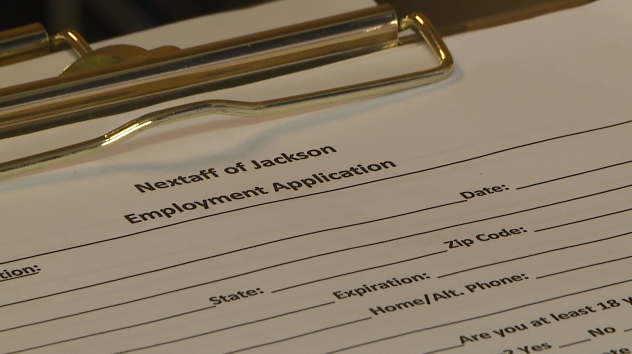 “Right now it is at 4.2% in Madison County,” Meyers said. “We have facilities that are needing people and we are getting them in everyday and filling those positions.”

Brooks Shaw with Old Country Store says while they have not had significant staff shortages with the recent surge, they still have a few positions that need to be filled.

“We have been fortunate in the last two years to not have the staffing shortages that a lot of people do, but we are short a little bit and we are hiring,” said Shaw. “Eight to 10 people in various positions. Server, host, cashiers, dishwashers, and our Dixie Cafe.”

Shaw says over the years, they have utilized unemployment agencies as well as second chance work places in the community to keep a full staff.

“We have been able to find some really great people that have come and worked with us, both from a second chance and a recovery background to individuals with disabilities,” Shaw said. “That has led to some of the success we’ve had in not having the shortages as severe as other establishments have.” 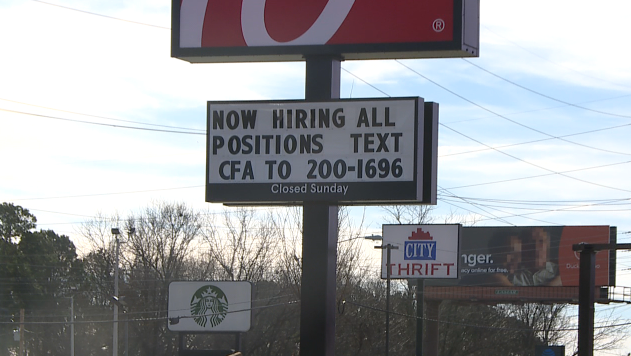 Meyers says they will continue to work with businesses in Jackson to help keep staffing up and residents with jobs.