NASHVILLE, Tenn. (AP) — A top Tennessee House Republican lawmaker has apologized for losing his temper and being ejected from watching a high school basketball game after getting into a confrontation with a referee. 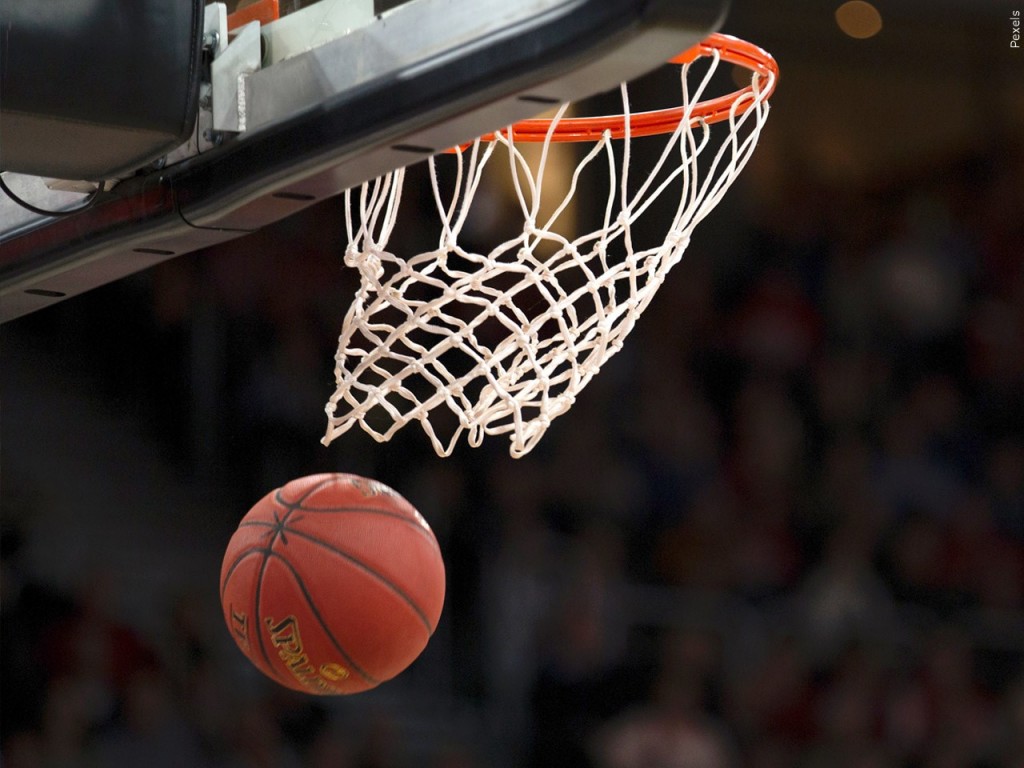 Video footage of the game appears to show Rep. Jeremy Faison make either a feigned or failed attempt at pulling down the official’s pants.

On Tuesday (1/4), Faison posted on Twitter that he “acted the fool tonight and lost my temper on a ref.”

Faison said he hopes to find the referee and ask for his forgiveness.

Faison is from Cosby and has served as the House Republican Caucus chairman since 2019.

Lin-Manuel Miranda breaks down the songs of 'Encanto'