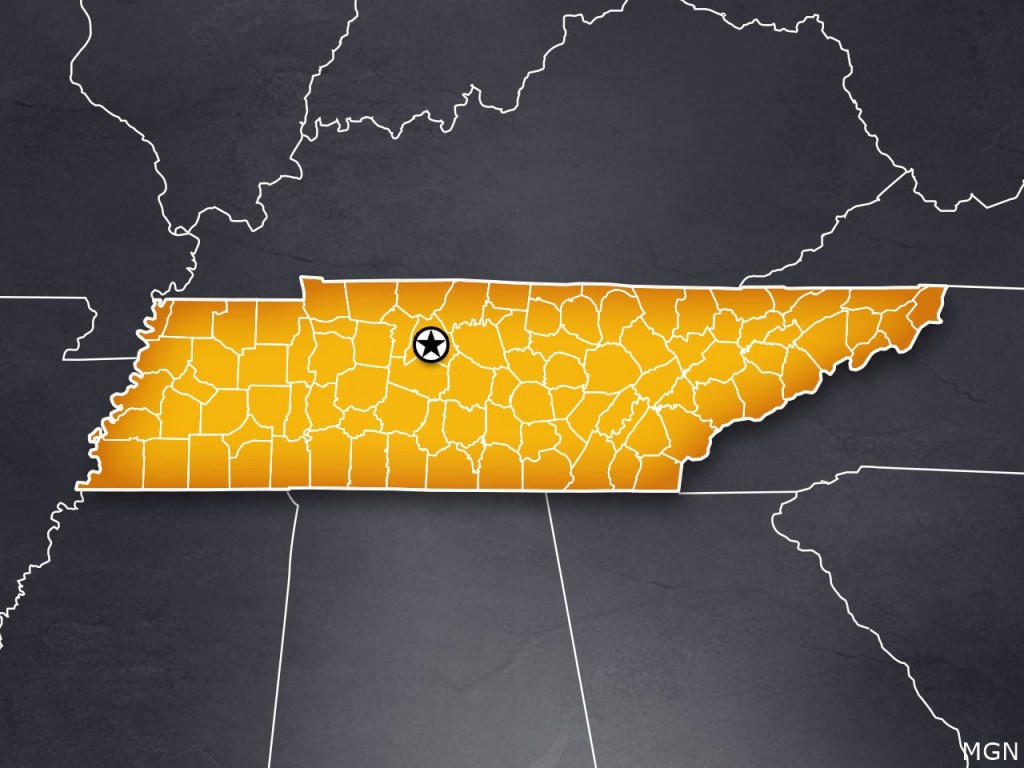 However, they’ve had very little sway inside the Republican-controlled General Assembly as it moves through it’s once-a-decade task of carving new legislative and congressional districts.

Omicron surge is undermining care for other health problems

Meat Loaf, 'Bat Out of Hell' rock superstar, dies at 74