Educator of the Week: Megan Jones

Megan Jones was a special education teacher at Pope Elementary, but moved away to pursue other dreams.

Now she has returned to continue doing what she loves most. 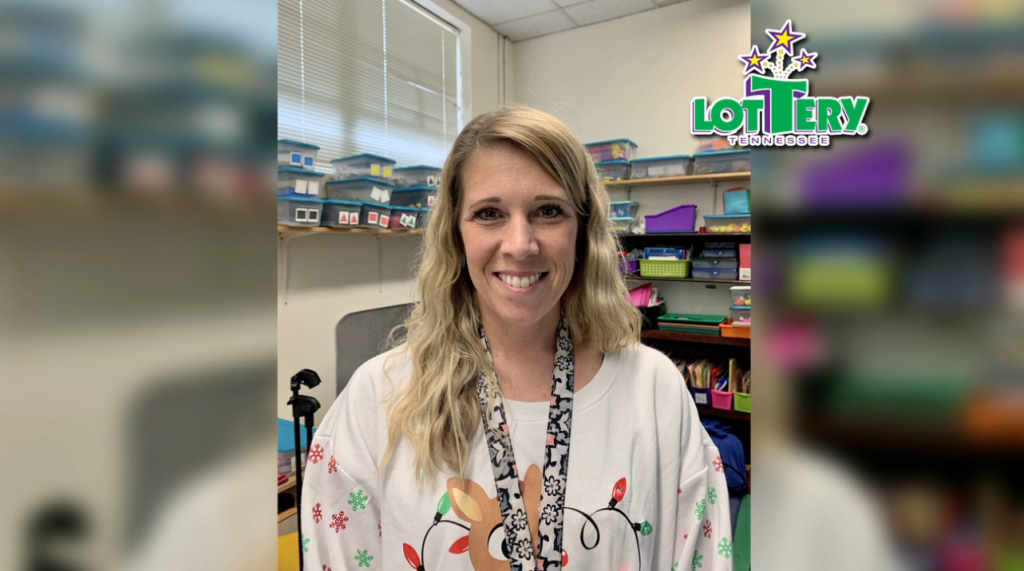 “I was here for several years and then moved to Huntsville, Alabama where I worked as an autism specialist for a few years. Then I moved back and this is my sixth year back at Pope, coming back to my same classroom,” Jones said.

Jones says that from a young age, it was also her passion to help.

“It’s my passion to work with them, to find the things that I can do that other people struggle to see what they are capable of doing and bringing all of that out,” Jones said.

Teaching was never Jones’ first choice, but she says it was her best choice.

“How I ever got into the classroom, I’m not really sure what made my mind up for that,” Jones said. “After 16 years with lots of ups and downs, I’m very thankful that I chose this job.”

And she says her choice to teach led her to the best students.

“We’re just the best. We work hard from the time we walk in the door until the time we leave,” Jones said.

In her 16 years of teaching, she’s learned that perfection is not something found in the classroom.

“I used to think I was a perfectionist, but you can’t be that way in here. You have to be flexible, and as the years go by, that’s been the biggest thing that I’ve learned,” Jones said.

But she makes sure the love she has for her students is found every day.

“What I tell them everyday, and that is that I love them. I say it everyday before they leave, before they get in the car, ‘We’ll see you later. Ms. Megan loves you,'” Jones said.

Jones is now eligible for the Tennessee Education Lottery Educator of the Month award.

To vote for her or any other nominees, go to the Tennessee Education Lottery website.

Educator of the Week: Jamie Carr

Educator of the Week: Angelina Halstead

Educator of the Week: Kirsten Hill