MILAN, Tenn. — A Milan woman has been charged in the arson of her own home. 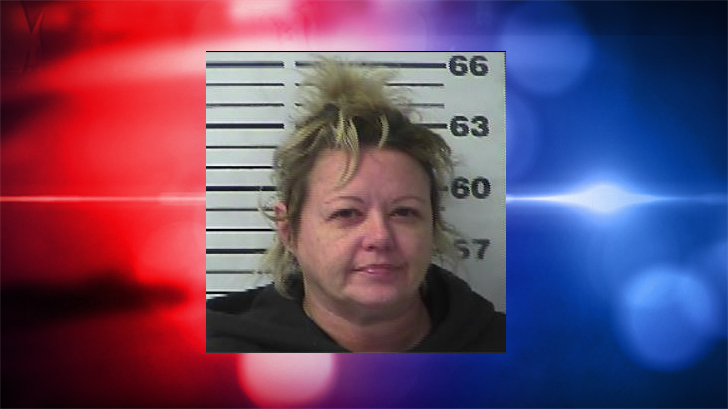 According to a news release, the Tennessee Bureau of Investigation joined the Gibson County Fire Department to investigate a residential fire on James Burrow Road in August 2020.

TBI says the homeowner, 42-year-old Megan Hayes Smith, and three others were present at the time of the fire and escaped without injuries.

During the investigation, TBI developed information that Smith was responsible for the fire.

On January 4, 2022, she was charged by the Gibson County Grand Jury with one count of aggravated arson and one count of fraudulent insurance claims.

A release states she was taken into custody and booked into the Gibson County Jail on January 6, and has since been released on a $50,000 bond.