NEW YORK (AP) — After a month at the top of the box office, “Spider-Man: No Way Home” has finally been overtaken by “Scream.” 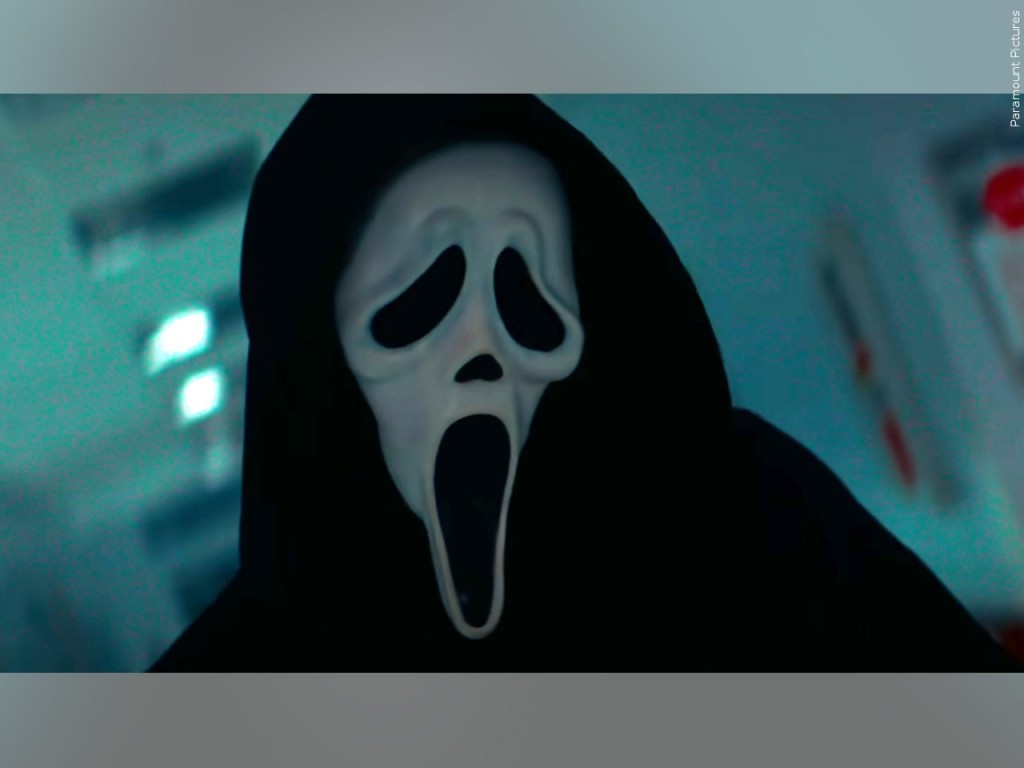 That made for a solid revival for the self-aware slasher franchise kick-started with the 1996 original. Meanwhile, “Spider-Man: No Way Home” slipped to second place but continued to rise in the record books.

It grossed $20.8 million in its fifth weekend of release. On Monday, it’s predicted to pass “Black Panther” for fourth highest-grossing film domestically ever, with more than $700 million in ticket sales.

To find out more on the reboot, click here.

And to find more news happening across the U.S.  download the WBBJ 7 Eyewitness News app.