A Look At Totals And Warmer Weather Ahead

Snow showers continued into early noon yesterday mainly south of I-40 and totals were tapered back due to temperatures being an average of about 1 degree to warm to have larger accumulations. About 1 degree was the difference in what would have been much more of the precipitation falling as snow. Either way, many locations did get between 1 and 3 inches reported throughout the day yesterday.

A look at totals based on reports that continue to come in from Sunday’s snow. Heavier bands of snow moved through south of I-40 as slightly colder air came in allowing for higher totals in these areas.

We’ll start off around freezing this morning with cloudy skies and brisk northwest winds. Windchills will be in the teens so bundle up! A mix of clouds and sunshine by the afternoon with highs ranging form 38 to 41.

Mostly clear skies tonight will allow for a return to the upper 20’s. West northwest winds of around 5 to 7 mph will drive down the windchills or make it feel more like the lower 20’s. 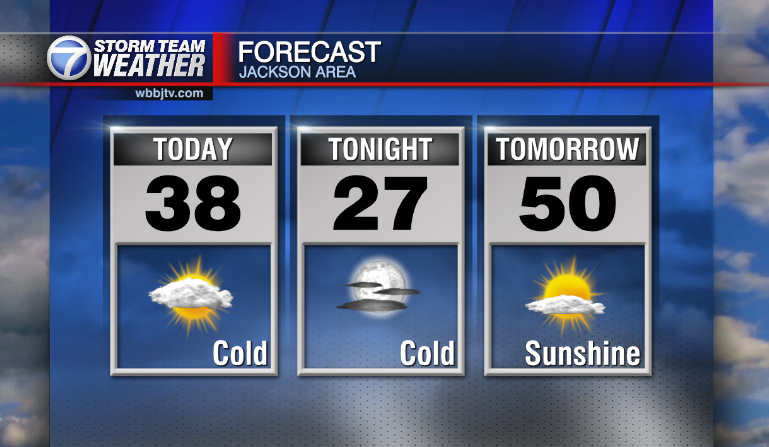 Likely to be our nicest day of the week in terms of milder temperatures and seeing more sushine. We’ll start off in the upper 20’s under mostly clear skies followed by a warmup to 50 degrees. Partly to mostly clear skies in the afternoon.

Our next chance of rain comes in on Wednesday and rain could be heavy at times late morning into mid afternoon, Highs on Wednesday in the lower 50’s. Cold air should come in just in time to change some of the rain over to a wintry mix by dark.  A return to the cold to follow by Thursday morning with a dry pattern into the weekend. 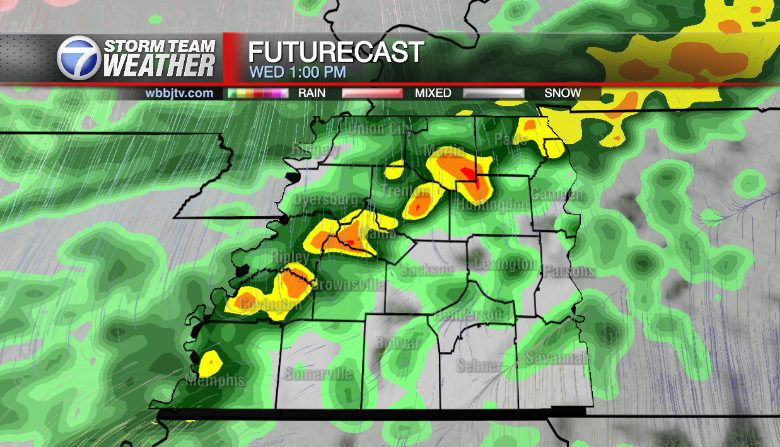 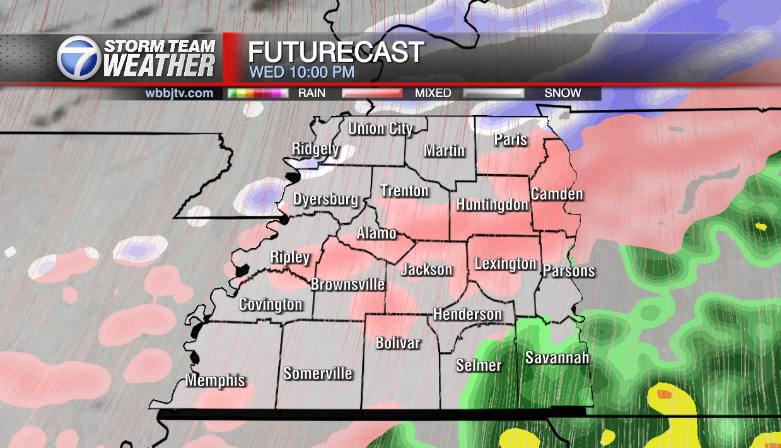 By Friday, sunshine return but temperatures do not reach out of freezing, with highs in the lower 30’s. Lows return to the teens Friday evening but warm up into the mid 30’s by Saturday. Southerly flow return Saturday evening, bringing a warmer and sunnier day in store by Sunday with temperatures in the upper 30’s to lower 40’s.

Final Thought: We are in the heart of winter now and some of our biggest winter events come in late January and February. Be prepared and check often in this active time of the year.