SANTA FE, N.M. (AP) — Alec Baldwin has surrendered his cellphone as part of the investigation into a fatal shooting on a New Mexico film set last fall. 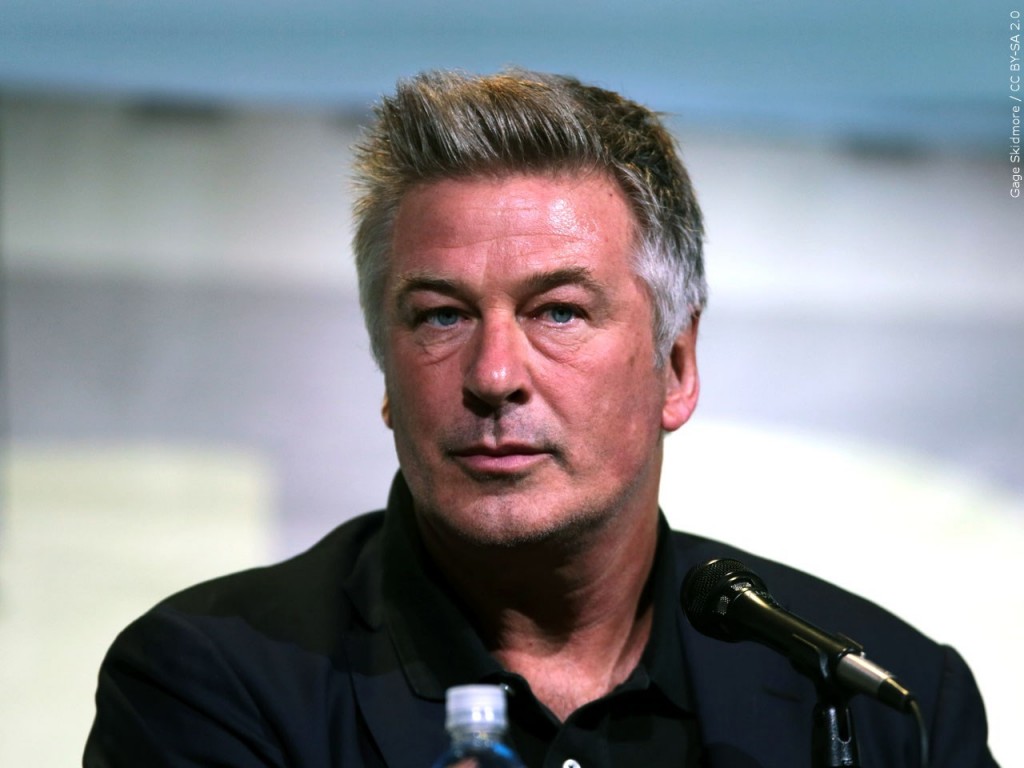 A Santa Fe County Sheriff’s Office spokesman says Baldwin’s phone was turned over Friday to authorities in New York’s Suffolk County and that information from the phone will be provided to investigators.

They obtained a search warrant last month for the phone’s contents in their investigation into the Oct. 21 shooting on set for “Rust.”

Baldwin was an actor and co-producer for the production.