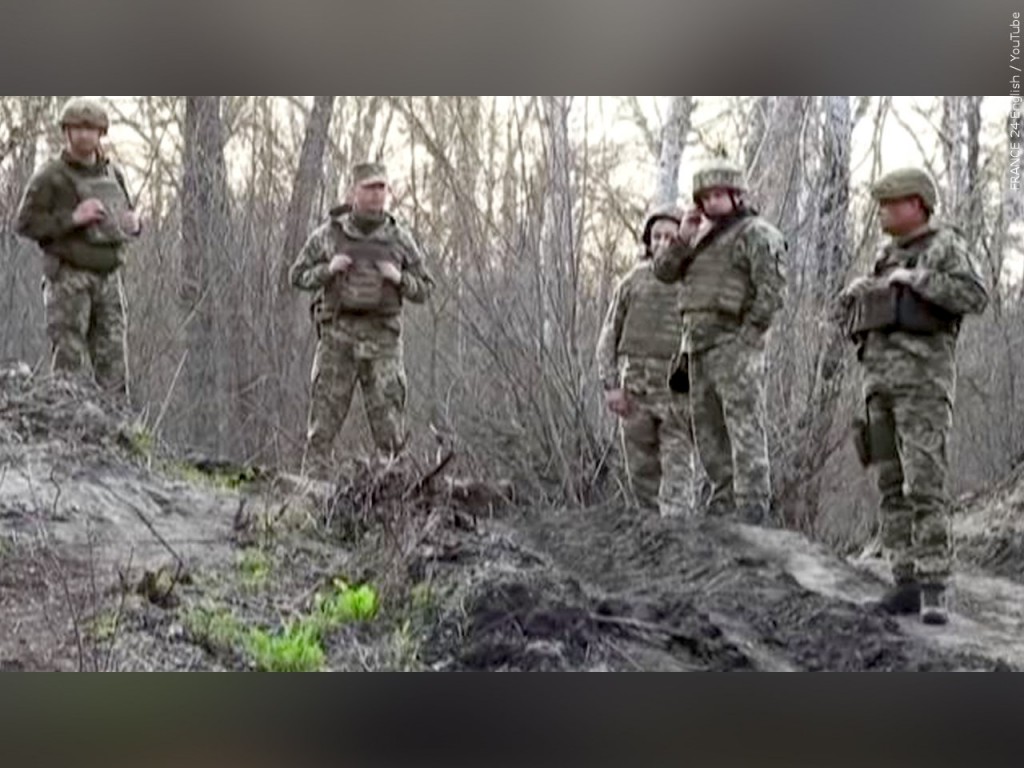 The deployment will dramatically bolster an estimated 100,000 Russian troops already amassed near Ukraine in what the West fears could be a prelude to an invasion.

Russia has denied an intention to attack.

But Moscow has demanded guarantees from the West that NATO won’t expand to Ukraine or other ex-Soviet nations or place weapons there.

Those demands were rejected last week by Washingon and its allies.

The White House warned Tuesday that Russia could attack its neighbor at “any point,” while the U.K. delivered a batch of anti-tank weapons to Ukraine.