MEMPHIS, Tenn. (AP) — Authorities say an on-duty Tennessee police officer was killed in a crash with another vehicle whose driver also died. 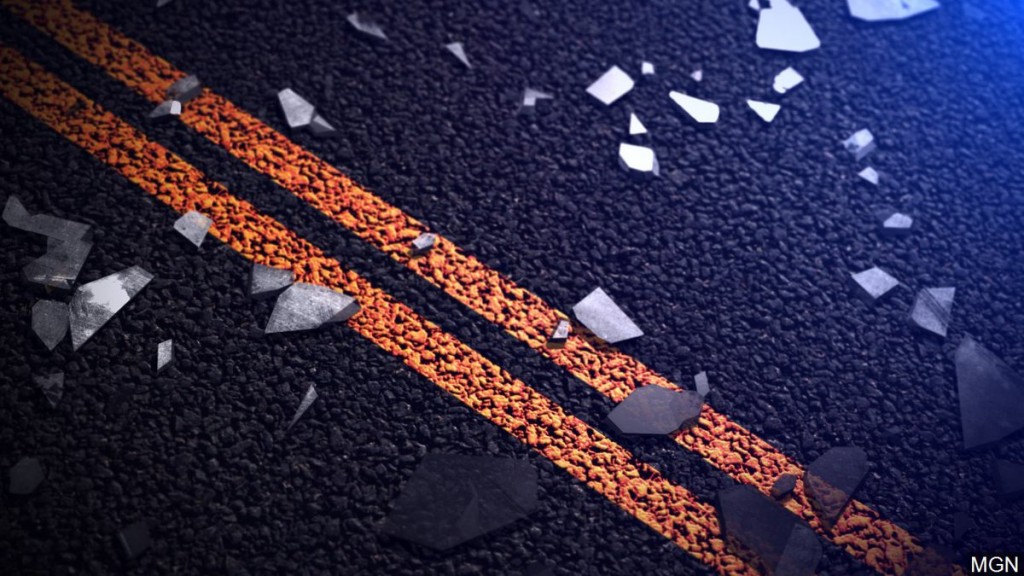 News outlets report that officials said the crash happened at about 2:30 a.m. Thursday while the officer was responding to a call in southeast Memphis.

The officer died at a hospital, and the other motorist died at the scene of the crash.

The other driver was not immediately identified.

The Tennessee Highway Patrol is investigating the crash.