JACKSON, Tenn. — In May, Jackson Mayor Scott Conger announced that the City of Jackson will possibly pay employees or contractors in cryptocurrency.

However, there are a few concerns over the legality of this potential move. 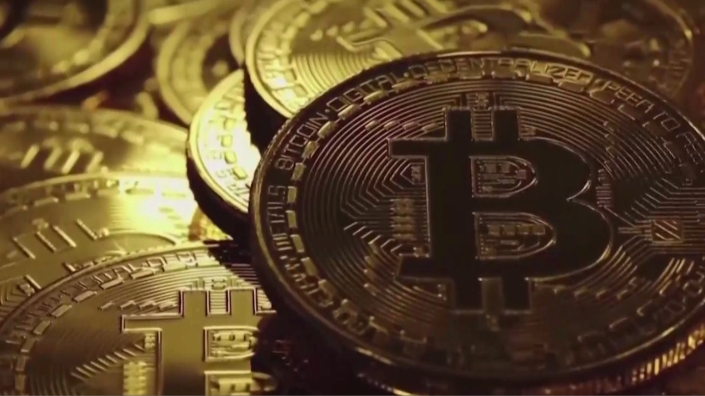 “The Comptroller, Jason Mumpower, sent a letter to Mayor Conger basically advising him that this needs to be carefully reviewed. It’s possible that this might actually violate certain laws, including the Fair Labor Standard Act,” said John Dunn, Director of Communications at Tennessee Comptroller of the Treasury.

The Fair Labor Standards Act says wages must be paid in cash or a negotiable instrument payable at par. However, Conger says he doesn’t plan on paying employees directly, but will give them the option to invest.

“We pay employees in U.S. dollars through a third party platform or company, then they can payroll deduct their money into an investment account,” Conger said.

Conger says this is possibly the best way of a deferred compensation option for Jackson employees, if they choose to participate in it.

“We wouldn’t be holding. We wouldn’t be paying. The RFP is pretty extensive on the education piece, of how to invest, what to offer, and letting the employees know what their options are if they choose to invest in any cryptocurrency or Bitcoin,” Conger said.

Conger says cryptocurrency in Jackson can attract and open doors for new residents, businesses, people in tech, and more.