CAMBRIDGE, Mass. (AP) — “Alias” actor Jennifer Garner is being celebrated for her star power both on- and off-screen.

Harvard University’s Hasty Pudding Theatricals is parading Garner through the streets of Cambridge, Massachusetts, on Saturday afternoon before roasting her as the troupe’s 2022 Woman of the Year. 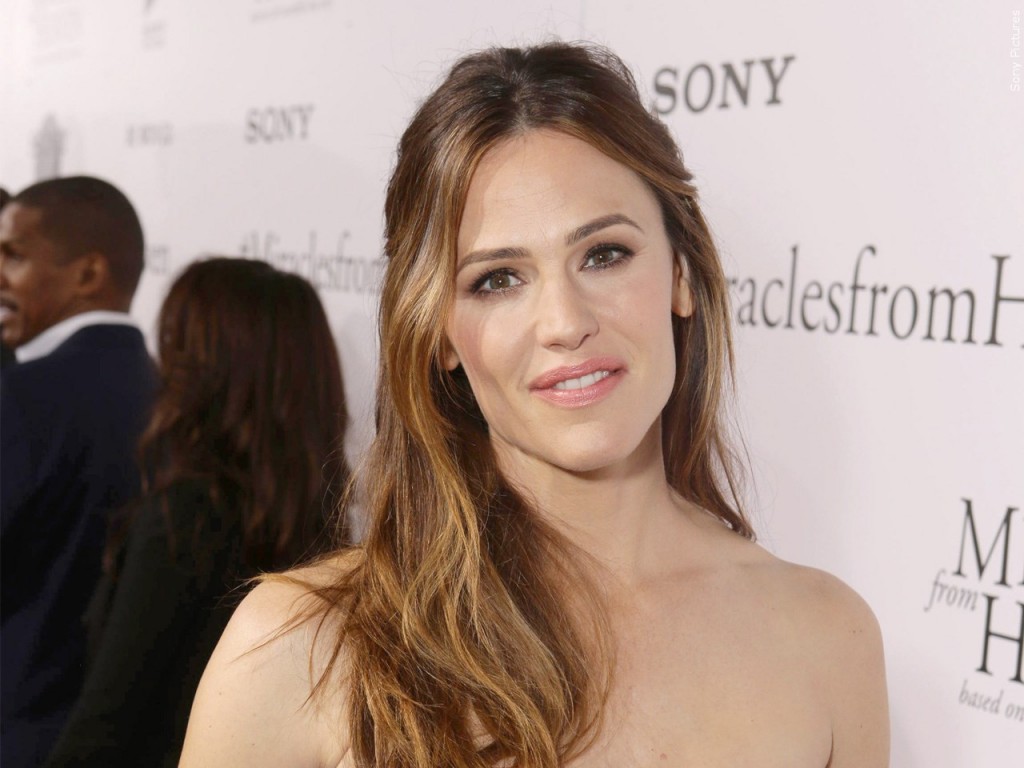 Hasty Pudding organizers said they chose Garner based not just on her career as an actor but also because of her record as a philanthropist and entrepreneur.

Garner is known for raising awareness and money for the group Save the Children.

Jason Bateman, who played her husband in the 2007 film “Juno,” was feted earlier this week as 2022 Man of the Year.

Drawing nears for $700M Powerball prize, 10th biggest in US