The Tennessean reports the city last week announced plans to expand the Partners in Care program from two precincts to three and offer additional resources to the county’s remaining five precincts. 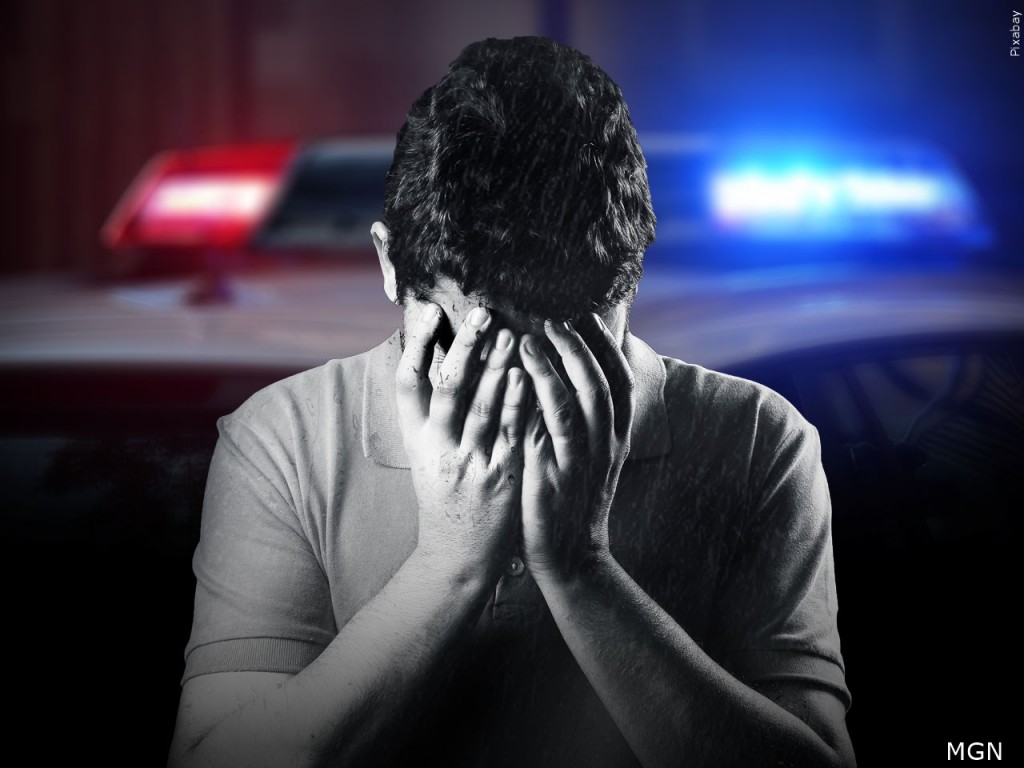 Results from the second quarter showed clinicians accompanied police on 247 calls, with fewer than 1% resulting in use of force.

The announcement comes roughly a week after nine officers — including six from Nashville — fatally shot a man walking on Interstate 65.

To read more details on the pilot project, click here.