RZESZOW-JASIONKA, Poland (AP) — A few dozen elite troops and equipment from the U.S. 82nd Airborne Division have landed in southeastern Poland near the border with Ukraine.

Hundreds more troops are still expected. President Joe Biden has ordered the deployment of 1,700 soldiers to Poland amid fears of a Russian invasion of Ukraine. 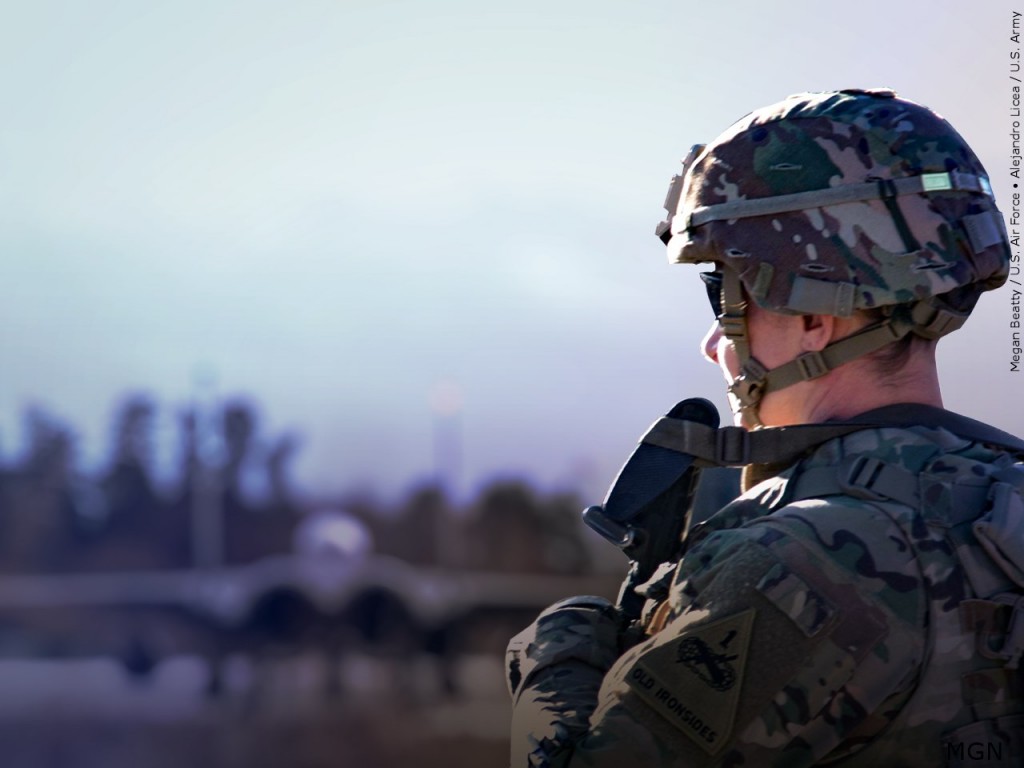 The elite airborne infantry troops arrived Sunday at the Rzeszow-Jasionka airport, 90 kilometers (56 miles) from the border.

Their commander is Maj. Gen. Christopher Donahue, who on Aug. 30 was the last American soldier to leave Afghanistan.