JACKSON, Tenn. — There was a special meeting by the Jackson City Council on Monday. 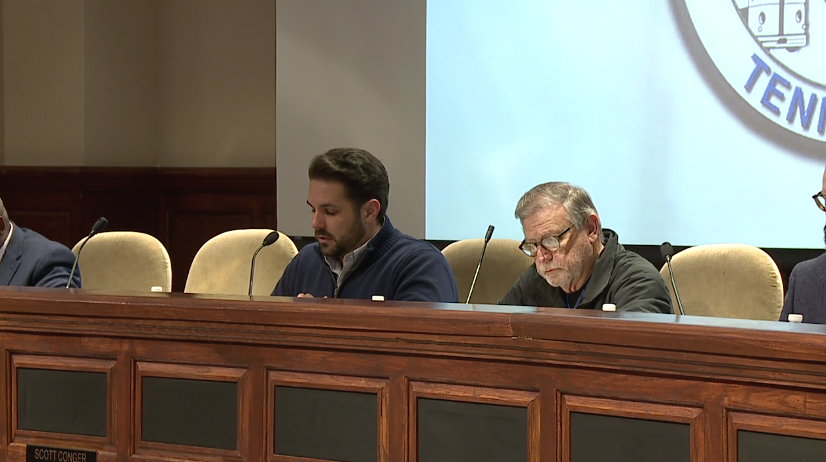 There was only one item on the agenda, and that was the consideration to adopt the plan of service and ordinance of proposed zoning of property known as “Tall Oaks Freeman.”

The meeting is a part of the continued Cardinal Project that officials hope will bring Georgia Pacific to Jackson.

“The first reading was last Tuesday to finalize that ordinance to make it part of the city and to make the plan of service so that we can have the services to go there for that property so there will be a property fully ready for Georgia Pacific,” said Jackson Mayor Scott Conger.