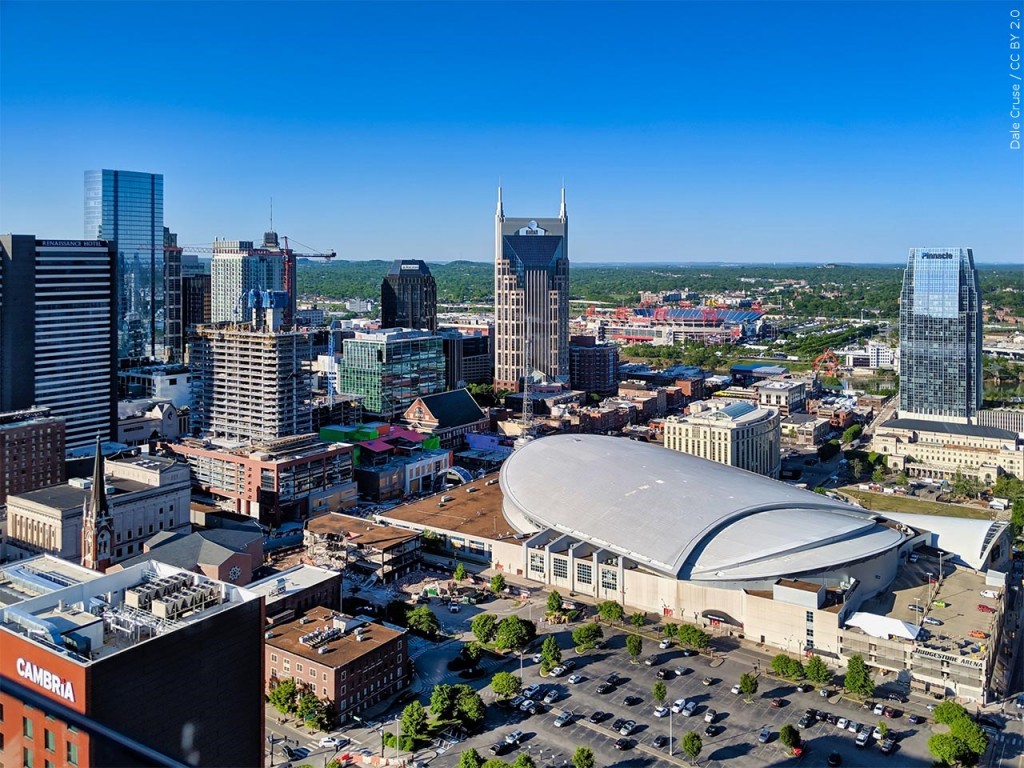 The Republican on Sunday also signed off on legislation redrawing election boundaries for the state’s Senate and House seat.

The governor’s office did not issue any public comment about why he signed the maps, but Lee had previously told reporters he saw “no reason” why he wouldn’t.