Starbucks has fired seven employees who were leading an effort to unionize a Memphis, Tennessee, store. 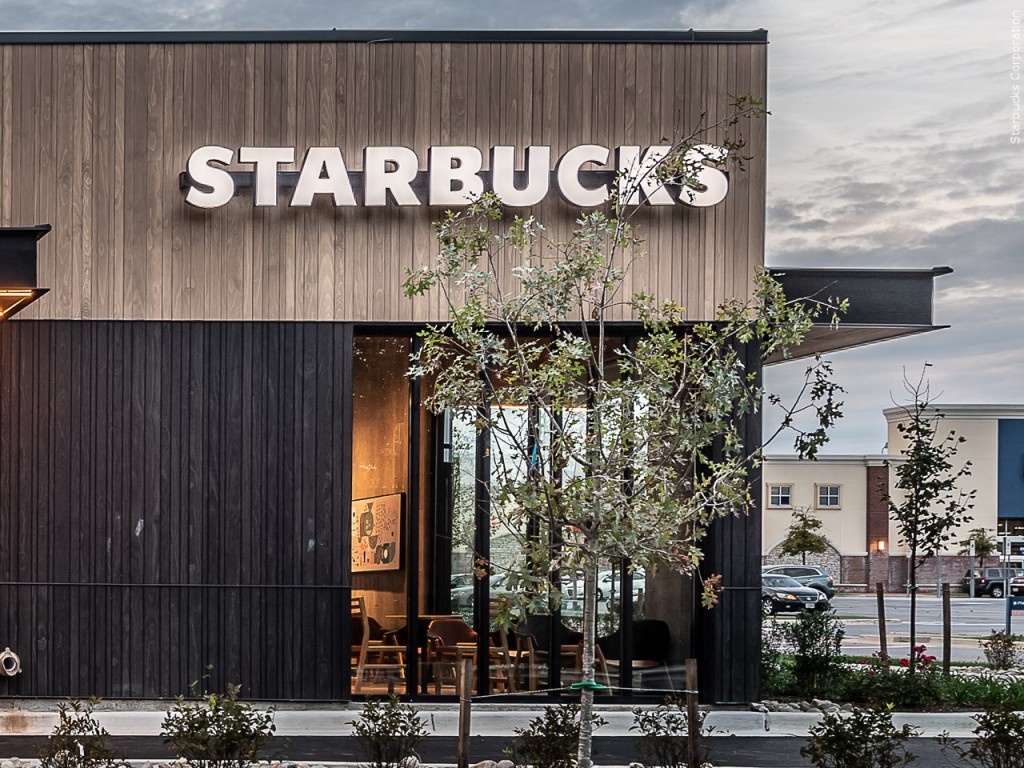 The Seattle coffee giant says the employees violated company policy by reopening a store after closing time and inviting non-employees to come inside.

The employees used the store to do an interview with a local television station about their unionizing effort.

But the employees who were fired say Starbucks was retaliating against them for their unionization efforts.

The dispute comes as a growing number of Starbucks stores around the country are seeking to unionize.