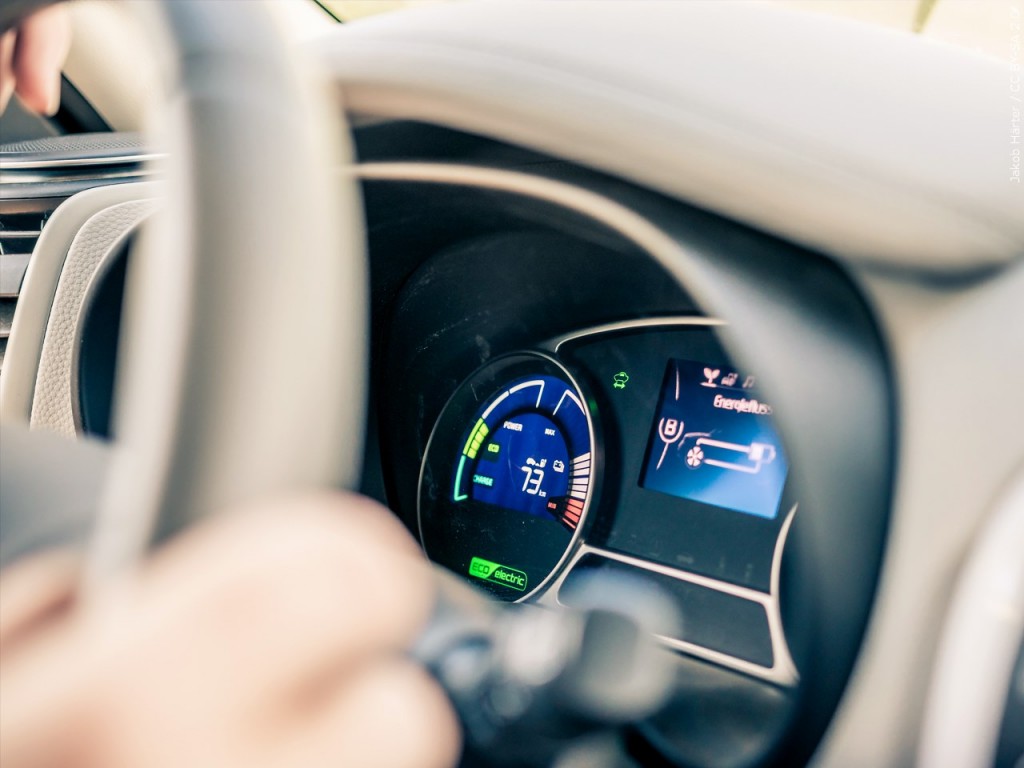 President Joe Biden on Tuesday hailed the announcement as being a result of the federal government’s effort to build a national network of electric vehicle chargers.

Tritium is expected to produce up to 30,000 electric vehicle chargers a year and create 500 new jobs over the next five years at the new facility based in Lebanon, roughly 30 miles east of Nashville.