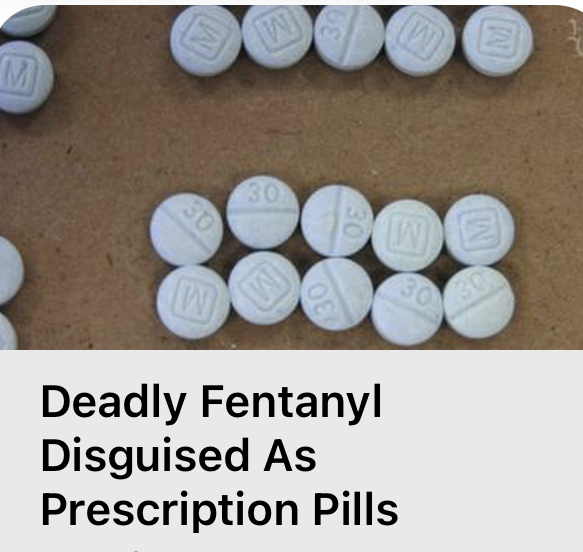 The Dyer County Sheriff’s Office says the two deaths are believed to have been caused by small blue pills containing fentanyl and imprinted with “m/30” logo.

The sheriff’s office says another non-fatal overdose has been reported, which also involved these pills.

Johnie Carter, Director of the West Tennessee Drug Task Force, says the overdoses have all occurred since 3 a.m. on Tuesday.

“We have agents working around the clock to get to the source,” Carter said. “In the meantime, everyone should be aware of what they are consuming. There are no quality controls that go into pressing these fake fentanyl pills. One pill could contain little to no fentanyl, while another could contain multiple milligrams.”

Carter urges residents to never take a pill that has not been legally prescribed by a doctor and filled by a pharmacist.

The Dyer County Sheriff’s Office is asking anyone with information on this pills to call Crime Stoppers at (731)-285-8477.

You will remain anonymous and a cash reward is being offered.